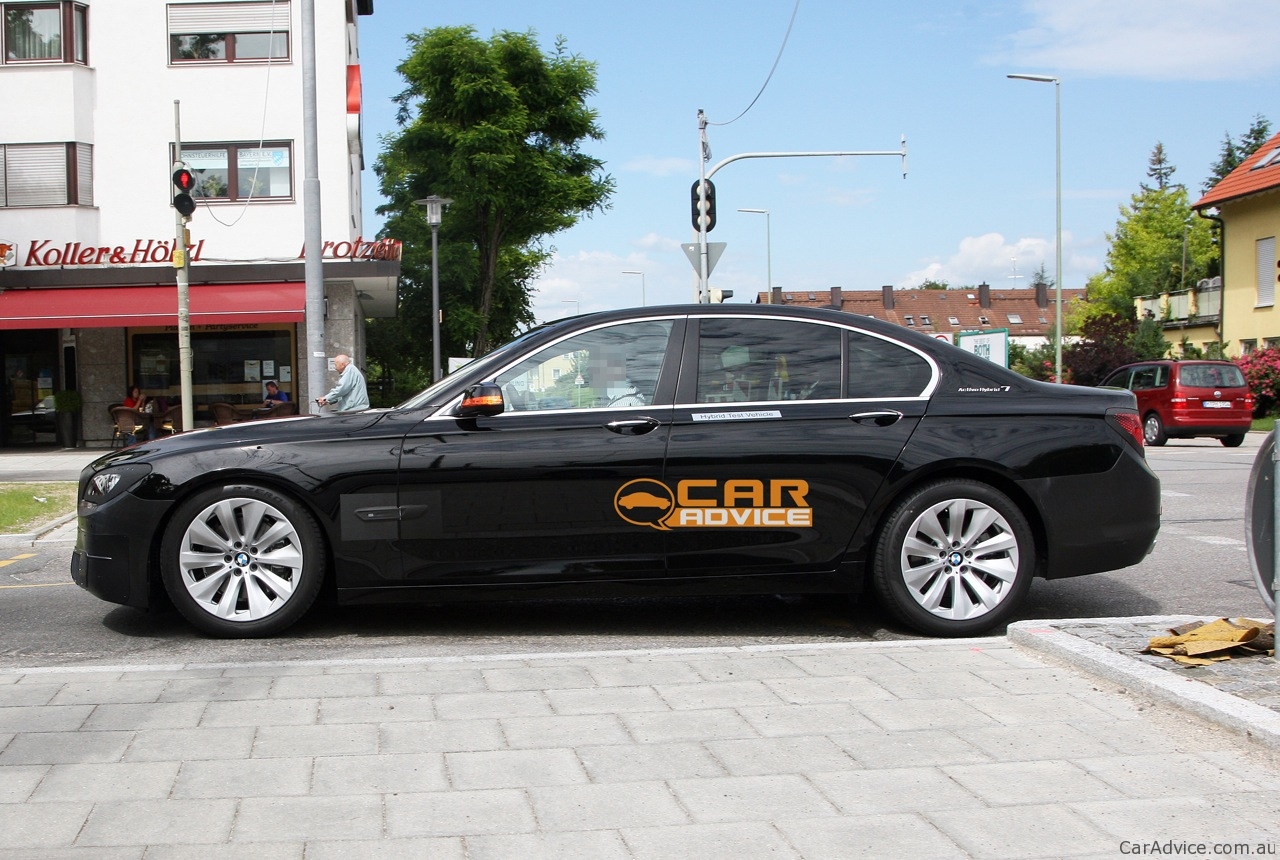 Here are some very first photos with the facelift version designed for the current BMW 7 Series (F01). The restyled variant of the fifth-generation 7 Series is expected to debut somewhere in 2012, the German flagship following to receive some minor exterior and interior improvements while the engine range is expected to get some updated as well. The Germans from BMW are trying to speed up the development process of the new BMW 7 Series in order to provide a competitive alternative to other rival models in this segment.

It’s good to know that BMW is currently testing a revised version of the current-generation 7 Series, a model which is marketed for around three years, an update being undoubtedly needed.

The exterior appearance is refreshed by a new front bumper with air vents, redesigned headlights with LED lights but also the new indicators now mounted in the side mirrors. The rear part of the model will be slightly modified as well, a new rear bumper being available alongside revised taillights. There are no radical styling improvements for the facelift version but it is still early to talk about this considering the stage of development.

Largely, we talk only about new front and rear bumpers, revised optical blocks, the indicators placed in the side mirrors and most likely more options in terms of wheels, the camouflaged parts being the components which will suffer modifications. Inside, BMW will offer an enhanced interior by providing high quality materials, an extended list of optional features alongside few design tweaks.

Under the bonnet, the 2013 BMW 7 Series facelift will get additional options such as a 3.0-liter diesel turbo producing around 350 horsepower, revised turbocharged units but also the existing V12. These units should be coupled to an eight-speed ZF automatic transmission but there are no official details on this since now. According to the badging, the prototype in these photos is a hybrid model, therefore, expect to see a fuel-efficient ActiveHybrid version too. The 2012 Beijing Auto Show seems to be a good event for BMW to debut the new 7 Series facelift but there is still room for assumptions. 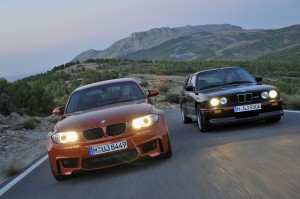