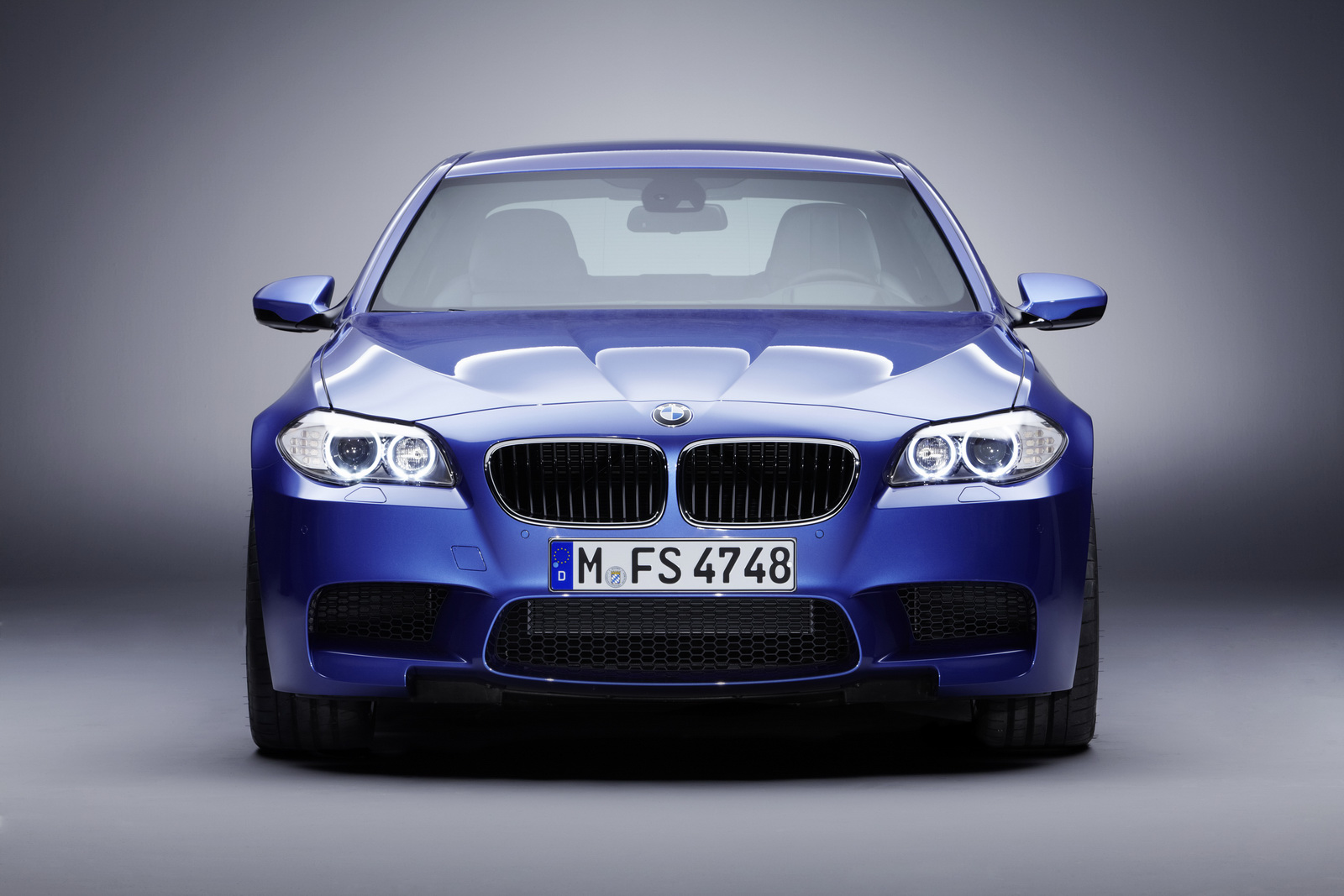 The Germans from BMW decided to reveal the first video of the new BMW M5 (F10), a footage which shows the German M model revving its engine at the Ascari Race Resort in southern Spain. We already discussed all the important facts and figures of the high performance model based on the current 5 Series generation but if you missed it you can read more here. The new M5 will debut this fall at the Frankfurt Auto Show but also later this week at the M Festival.

The pure M character of the German model is underlined in this video, the new M5 eating the tarmac and showing its special features worthy of an M model.

The acceleration from 0 to 100 km/h is achieved in 4,4 seconds and 0 to 200 km/h in 13 seconds thanks to a fast but accurate seven-speed M Double Clutch Transmission with Drivelogic. The top speed of the new M5 is electronically limited at 250 km/h but it can be increased to 305 km/h if you opt for M Driver’s Package. Even with this noteworthy performance, the German model manages to create a balance between power and consumption, with an average fuel economy of 9,9 liters/100 km mainly thanks to the Efficient Dynamics, Brake Energy Regeneration and Auto Start-Stop systems.

With this been said, I invite you to watch the one-minute video with the new member of the M family, more photos and videos being expected later this week.
http://www.youtube.com/watch?v=vUtlaGwxDrQ 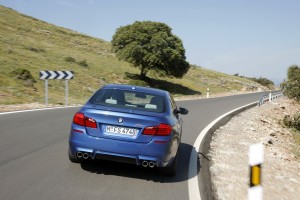 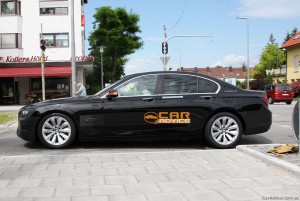