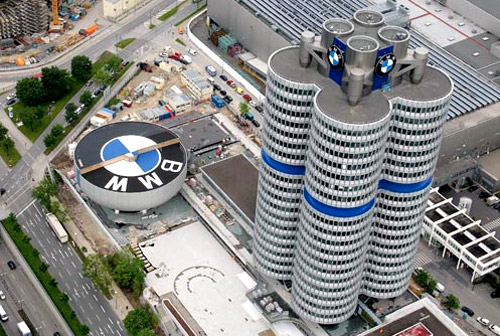 According to Ian Robertson, member of the Board of Management of BMW AG, responsible for Sales and Marketing, May 2011 was the most successful in BMW’s history with increased sales by 22,1%. Comparing to the previous year’s May when 120,850 units were delivered, this year, a total of 147,563 BMW, MINI and Rolls Royce vehicles were delivered to their customers, an increase of 22,1% as mentioned above. This proved to be quite enough to set a new all-time sales high for the month of May.

BMW Group released detailed information regarding the most important markets and models as well that helped the German company to achieve this new record. The most important market for the Bavarians proved to be Germany with 29,372 units sold last month, an increase of 27,7% over the 22,993 vehicle sold in the same period of 2010.

The German market is closely followed by the U.S., a place where 26,452 units were delivered last month, a 19,7% increase comparing to 2010. Somehow expectable, the third most important market proved to be Mainland China with 21,150 vehicles in May 2011 over only 13,998 previous year, a staggering increase of 51,1% being recorder by the BMW Group.

The so-called BRIKT markets provided “solid double-digit growth” as the Germans claimed. We talk about countries such as Brazil, Russia, Korea with sales increases by around 50% while India and Turkey markets grew by 160,9%, respectively 130,2%. In terms of models, the new BMW X3 has been sold in 10,182 units, a massive 132,9% increase over the 4,371 units sold previous year while the Germans delivered a total of 26,457 units of the new 5 Series.

In the first five months of 2011, BMW Group sold 555,429 vehicles, a 19,2% increase over the 466,088 units sold in the first months of 2010. The MINI, Rolls-Royce and BMW Motorrad brands also reported increased sales for May 2011. “There is a strong demand for BMW X vehicles and the BMW 5 Series, which has further strengthened its position as segment leader. We are looking forward to even more momentum at the end of the year with the September launch of the new BMW 1 Series in Europe. We are well on course to maintain our position as the world’s leading manufacturer of premium vehicles throughout 2011,” added Robertson. 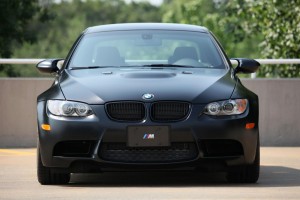 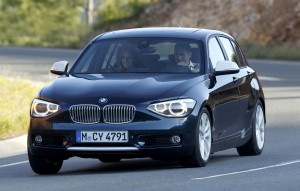