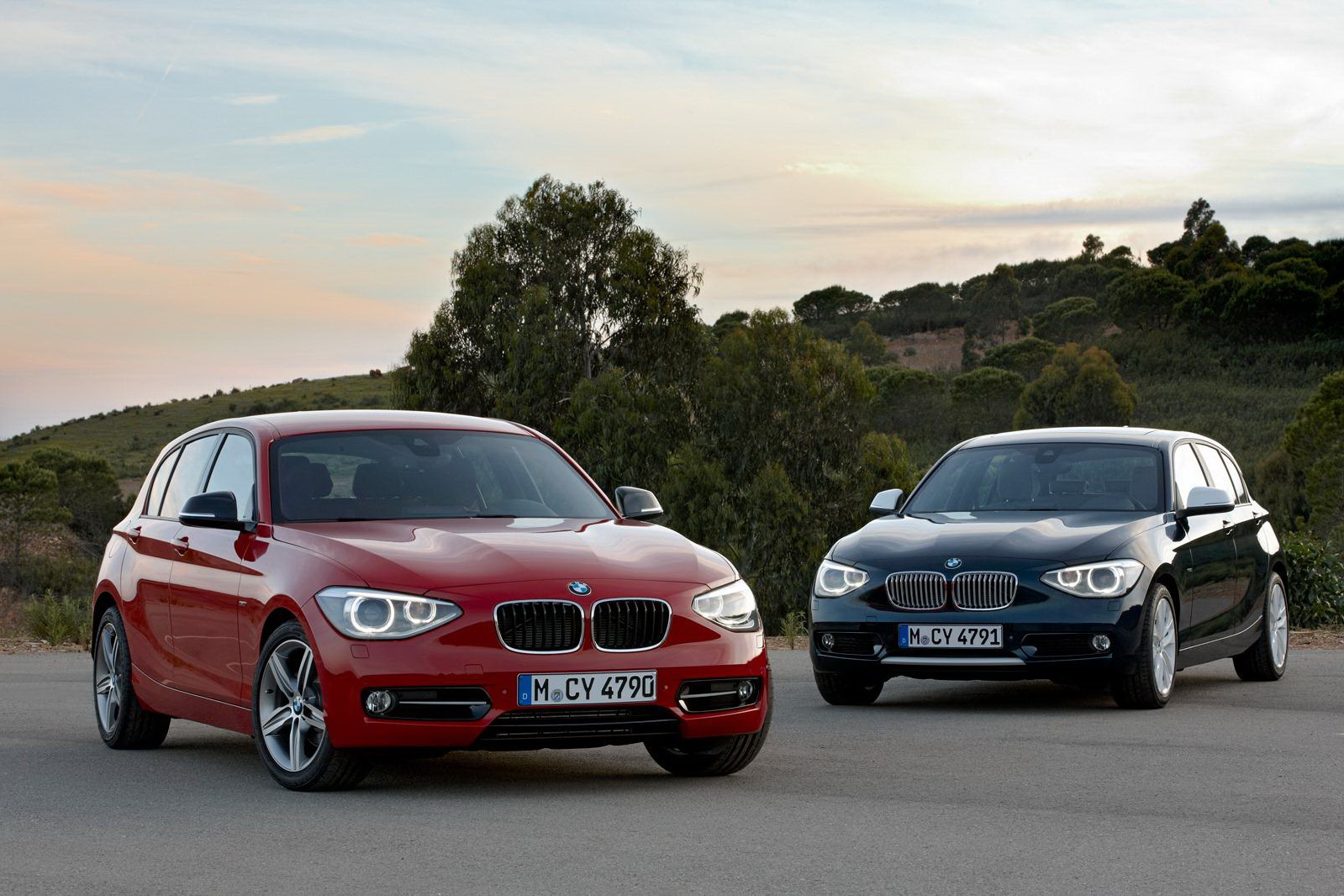 You probably remember BMW’s campaign called “One Origin. Two Originals”, even a special webpage being created in order to promote the mysterious models with two different personalities but one origin that finally proved to be the new 1 Series generation. If you forgot in the mean time, BMW released a teaser in early May promoting two models, one of them having an artistic character while the second being dynamic.

The official photo gallery of the new BMW 1 Series F20 is showing two models in the same colors as that vehicles and this could made us think back at the teaser. If this has not happened, BMW clearly shows their idea of a model with two personalities keeping the same story line as in the beginning.

To be more precise, BMW recently released two TV commercials of the new BMW 1 Series F20 starring two brothers, Freddy and Adam. The first one, Freddy, is an actor and a model while he prefers a more elegant approach which can be seen by his care to the clothing. On the other hand is Adam, a person who dislikes the cameras while enjoying sports and nature.

There is no point continuing telling you the script as you will find it by your own watching the following videos. Back to the new 1 Series generation spec sheet, we know that the new German model comes with five engine choices ranging from 116 to 184 horsepower. In terms of pricing, the details are still unknown but expect to find more as the Frankfurt debut is getting closer. A competitive price is also needed in order to fight against the rivals from Audi and Mercedes.

However, the most important feature of the new 1 Series generation remains the new four-cylinder engine lineup benefiting from TwinPower Turbo and fuel-saving technology such as Start/Stop as well. As we mentioned above, the new BMW 1 Series F20 is scheduled to be revealed in front of the audience at the long-awaited Frankfurt Auto Show. It would be interesting to see how far BMW can go with this campaign. Until then, take a look at the new 1 Series F20 and its two different characters. 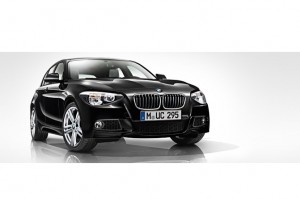 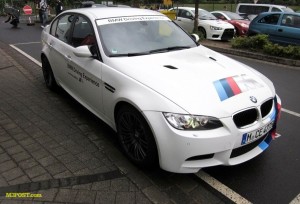