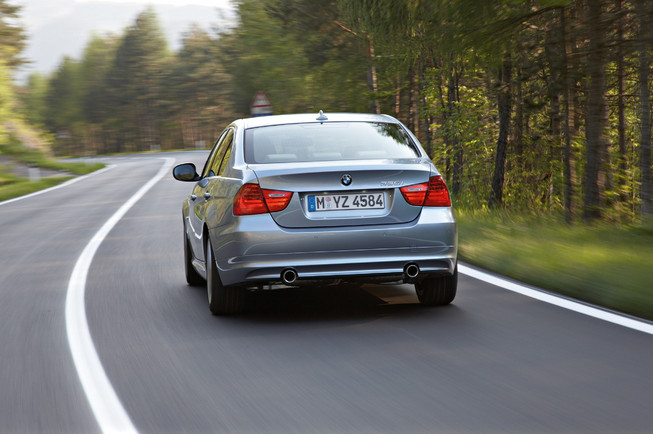 The Bavarians from BMW officially announced that the current 3 Series Sedan (E90) will be pulled out of production in October 2011. This decision mainly comes due to the fact that the next-generation 3 Series, known as F30, which has been surprised several times in spy photos, is expected to enter the market early next year, in the spring to be more precise.

The current BMW 3 Series entered the market six years ago, in 2005 and managed to obtain the “World Car of The Year” award at the New York Auto Show just one year later. The fifth generation 3 Series proved to be a very important model for the Bavarian company as, according to the official statements, the model summed almost 50% of the total sales in its debut year, 2005.

In terms of power, the new BMW 3 Series F30 will benefit from six and four-cylinder naturally aspirated and turbo units while the rumors include a brand-new three-cylinder unit. There are some assumptions for the new M3 too, BMW will be most likely quitting the current V8 in favor of a new six-cylinder twin-turbo engine rumored to produce somewhere near 450 horsepower.

BMW is currently selling the 335d in the U.S., the model in question being scheduled to exit the market earlier, in August. If we can’t tell you exactly what engines will be available under the bonnet of the new 3 Series F30, we certainly know that the new generation of the German model will benefits from an all-new modular platform. According to the first information, the current design philosophy adopted by the latest models such as the 5 Series F10 will be available for the new 3 Series as well. BMW are not planning to increase the size of the next-generation, therefore, there will not be any significant differences in terms of dimensions.

The interior will also evolve and enhance the high quality premium materials while fuel efficiency will be another key feature of the German model. More exactly, an optimized fuel consumption will be achieved thanks to a bunch of innovative systems such as brake energy regeneration, Start/Stop technology and a solar roof designed to produce energy for the interior. We can have a glimpse of the future generation 3 Series thanks to a rendering presented by Jon Sibal, a virtual representation of the model. 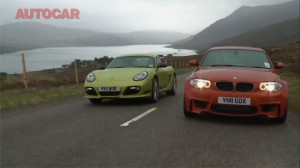 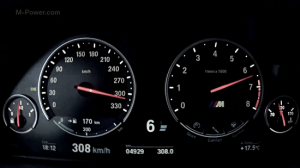 Next post VIDEO: BMW M5 F10 pushed to the limit at Nardo Ring