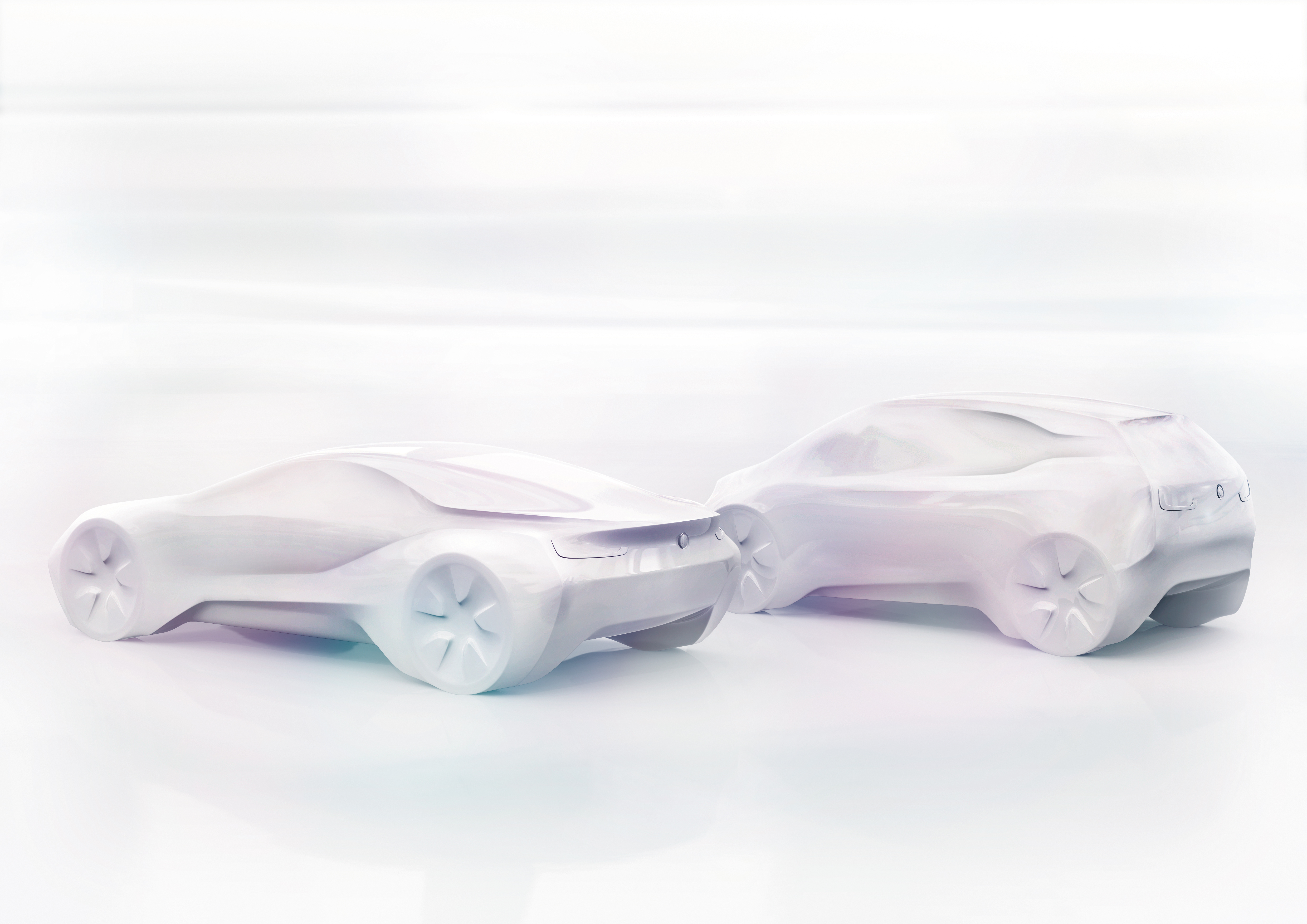 The 2011 Frankfurt Auto Show will take place between September 15 and 25, the German event being the perfect stage for BMW to unveil their new models. More exactly, the Bavarians plan to introduce four new models, a variety of vehicles ranging from high performance to zero-emission.

For the beginning, BMW will unveil its first fully electric model from the new i sub-brand, we talk about i3, an emission-free vehicle which features an electric motor able to produce around 150 horsepower. A single charge will provide a driving range of about 250 kilometers while the tiny eco-friendly model will be able to hit a top speed of 160 km/h. According to the latest rumors, the 2013 BMW i3 will start from around $35,000, nothing official yet however.

The new i3 will be the first model within the i sub-brand to be revealed, a hybrid version of this model being rumored to enter the market later, the conventional engine having the role to extend the driving range. More about the i3 and also i8 hybrid supercar, a model based on the well-known Vision EfficientDynamics concept can be found here.

The second model scheduled to be introduced at Frankfurt is the new BMW M5 F10, the M version of the current 5 Series generation. The model has been previously revealed at Shanghai in a pre-production version but the European debut will take place in Frankfurt. The BMW M5 F10 features a 4.4-liter twin-turbo engine able to develop somewhere about 570 horsepower and 720 Nm of torque. The V8 unit gets the TwinPower technology and is coupled to a seven-speed DCT double-clutch gearbox.

The next-generation 1 Series will also debut at the German event but the details are very limited for now. All we know is that the model increased in dimension and we are looking forward for any new information to communicate it to you. Lastly, BMW will bring the M3 GTS Sedan at Frankfurt, a model spied earlier this year somewhere near the Nürburgring. The GTS version of the current M3 Sedan features a 4.4-liter V8 engine able to deliver 444 horsepower and most likely will be offered in a limited edition. The prototype caught in the spy photos below was in an early development stage, therefore, the GTS aerodynamic package was not completely shown. 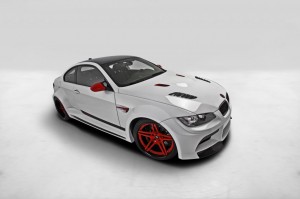 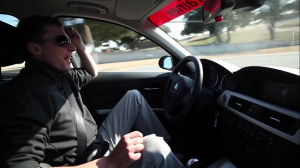