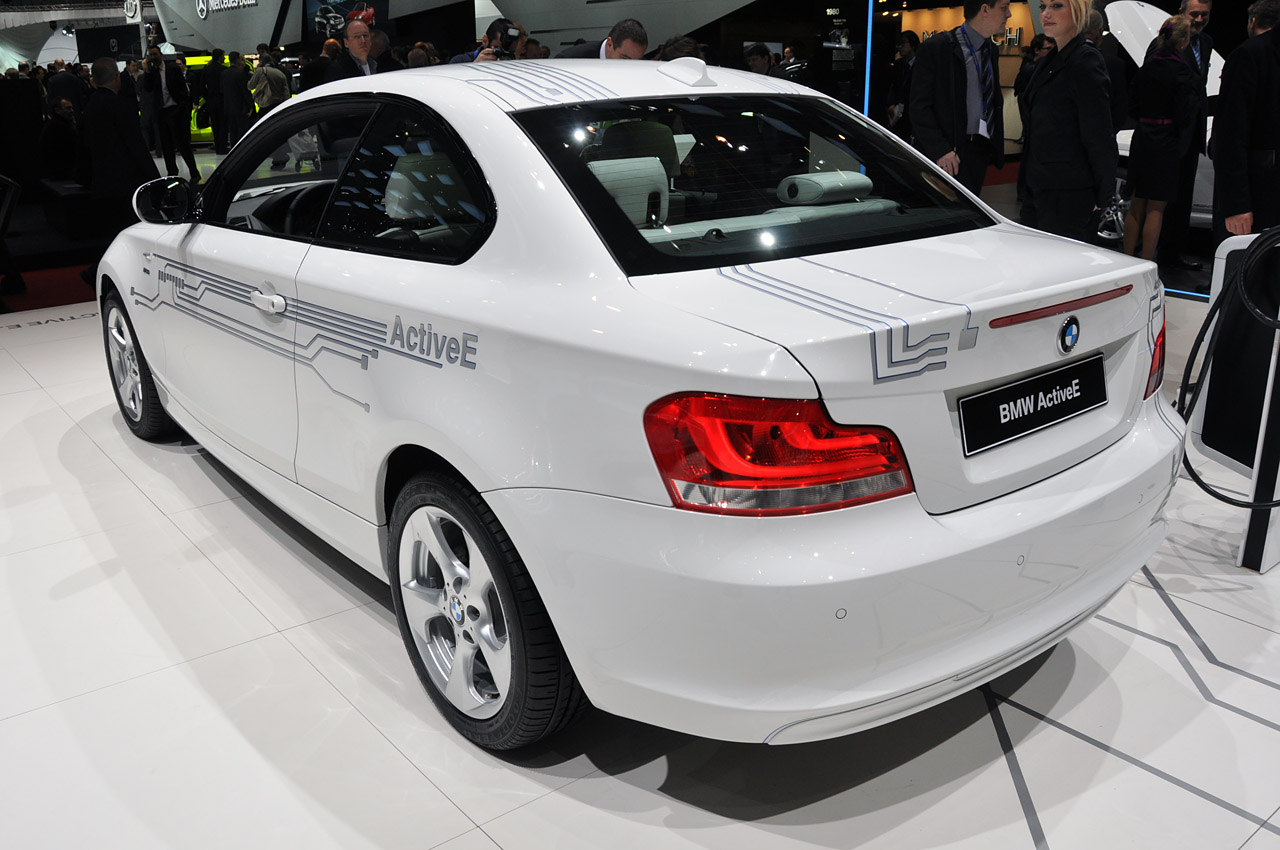 As you probably know, the electric model known as ActiveE which is based on the current 1 Series Coupe will be available starting this fall in a limited series of around 700 units. Earlier this year, the Bavarians from BMW released the official pricing for the new electric ActiveE, and in the same time, announced the interested customers that the only way to get one of these units is in leasing.

Therefore, if you want to drive one of the zero-emission ActiveE you have to make a down payment of $2,250 for 24 months while you’ll have to pay a lease of $499 every month. Unfortunately, the first information about the availability of the new BMW ActiveE confirms as the Germans will offer this model just in leasing.

If you missed it, we have to remind you that the German model packs an electric motor able to deliver 168 horsepower and 250 Nm of torque, resources that will make the acceleration from 0 to 100 km/h possible in 9 seconds and a top speed of 145 km/h. The lithium-ion battery pack is provided by SB LiMotive and provides a driving range of 160 kilometers, more than enough considering the average distance travelled by a customer.

Largely, these details were already known but the Bavarians announced a new partnership with AeroVironment, a company which will provide the much needed infrastructure, more exactly the charging stations which will be installed in the garage of each customer of the new BMW ActiveE.

Therefore, AeroVironment will provide the EVSE-RS charger which will be able to completely charge ActiveE in about five hours. AeroVironment’s EVSE-RS charging station will be installed with a 240-volt electric circuit and most probably, the main fact that makes BMW to offer the new ActiveE in a limited series of 700 units and just in leasing is that the infrastructure is not available for everyone yet.

If you want to order one of the limited ActiveE units, you will have to wait few more months, and as mentioned above, to make a down payment of $2,250. According to the official details, BMW will distribute the vehicles in the major U.S. markets such as New York, San Diego, San Francisco Bay Area, Boston, Los Angeles and Sacramento.

Besides the home charging system, AeroVironment will also provide support, installation and warranty for the customers that will order the new BMW ActiveE. 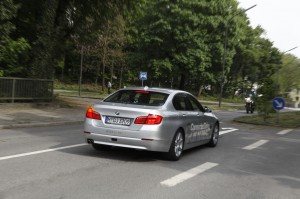