BMW officially announces that Kay Segler, the current director of the BMW M division will leave the Germans in order to take the lead of the British brand MINI. As long as MINI is a sub-brand of the BMW Group, nothing wrong happened there and considering that Segler is not at the first contact with the British brand, this decision seems to be the best.

Since 1988 when Kay Segler joined the BMW Group, four years, between 2004 and 2008 were spent at the lead of MINI. Segler’s place at the lead of the M division will be taken by Friedrich Nitschke, the man who currently takes care about the British brand.

In conclusion, the Germans will switch places, this event being set to happend starting next month, more exactly on May 1.

Nitschke has also some experience behind his name considering that for some years he was the head of MINI’s development division. According to BMW, Friedrich Nitschke is also a very experimented director, joining the German manufacturer in 1978. 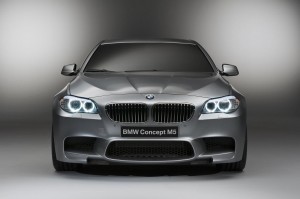 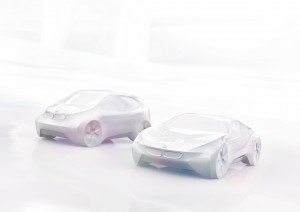