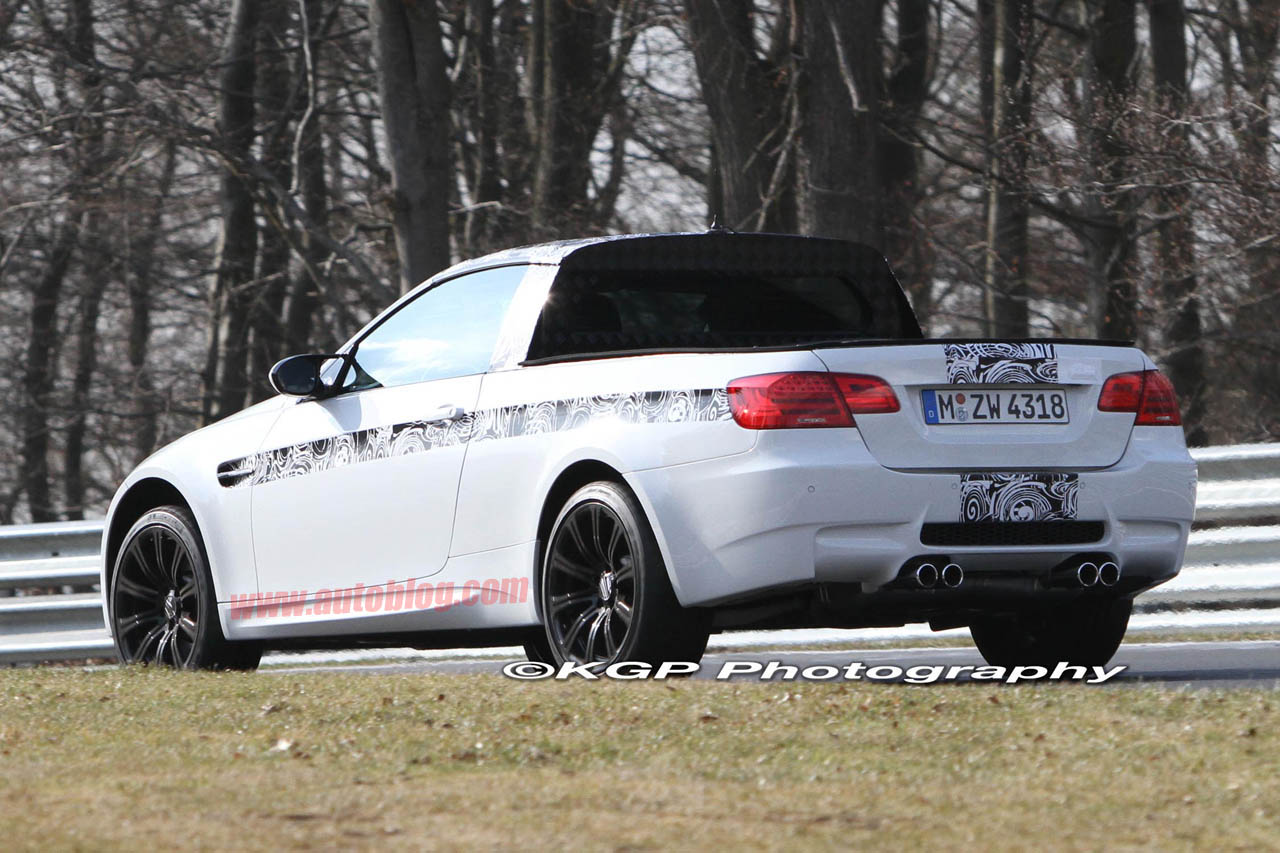 Recently, the engineers from BMW were spotted on Nurburgring while testing a model that most probably shocked few people around. We talk about a pickup version of the current M3 generation. In the beginning, they managed to leave us speechless as the combination of a sports car with the purposes of a pickup model were not blending very well together.

Today, BMW announced through a press release that the pickup model was just a joke prepared for April Fool’s day. However, at that moment, everything seemed to be serious as the prototype got its layer of camouflage and other features for a prototype being under serious tests.

The head of product communications within BMW, Dirk Arnold, told us that this is not a model that follows to be introduced in the series production and all of this was a joke. However, he added that this prototype is available if someone would offer to enter a competition dedicated to the pickup models.

Without doubt, it would be a very strong rival considering the performance of the M model, the Germans claiming in the end that they will never develop such a model in this segment.

I wish BMW or some other german company would take on the task of developing rotary engines. Rotary engines are fast, nimble and have less parts than corresponding piston driven engines. The rotary engine originated in Germany, later on purchased ( rights ) by Mazda Japan.

I german built rotary engine would be an excellent addition to todays market, and much needed competition to Mazda, that seems to have ran out of ideas in the development of it’s rotaries. 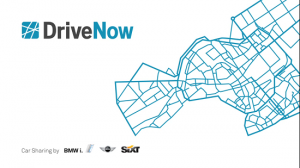 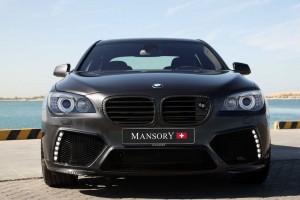