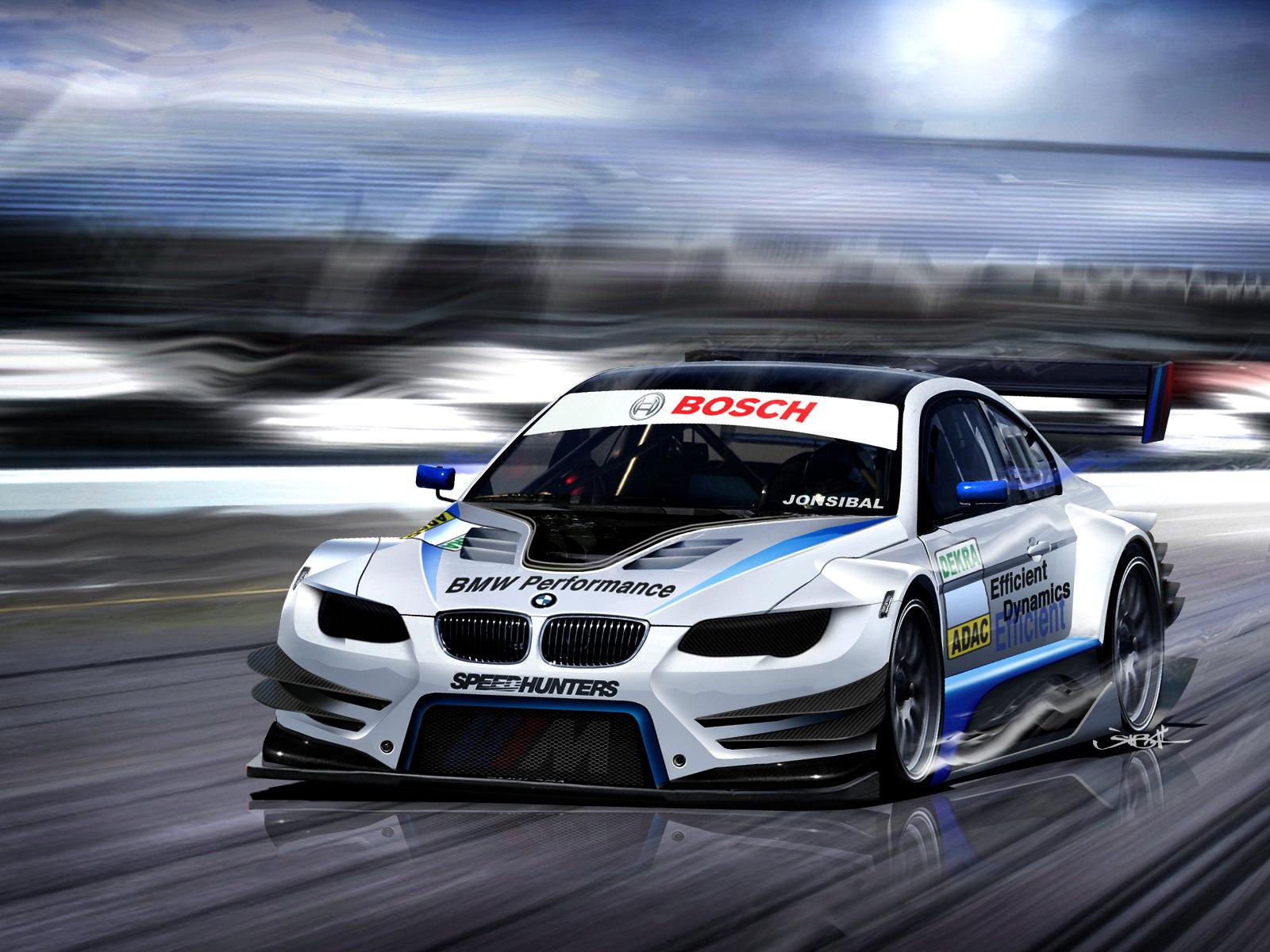 If few months ago the Germans from BMW officially announced their intentions to return the DTM competition from 2012, today, they reveal some further details on how they will manage to overcome their eternal rivals such as Audi and Mercedes.

Even the development of the vehicles is not completely done, the Germans announced the line-up for the 2012 season of the DTM (Deutsche Tourenwagen Masters). BMW is determined to impose in the competition after 18 years of absence with six vehicles based on the current M3 E92.

BMW Motorsport picked three teams which will be given two vehicles to race. Namely, BMW Team Schnitzer, Reinhold Motorsport GmbH and BMW Team RBM will have the mission to bring the victory, each team having two models available as we stated above.

In the press release, Mario Theissen, the man behind BMW Motorsport stated that a great amount of work has been needed in the recent months, various teams offering to occupy one of the three places available. In the end, BMW Team RBM, BMW Team Schnitzer and Reinhold Motorsport GmbH proved to be the best choices. 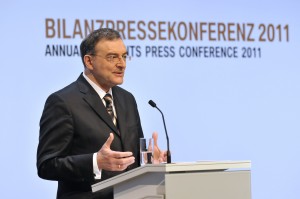 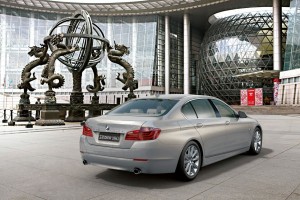