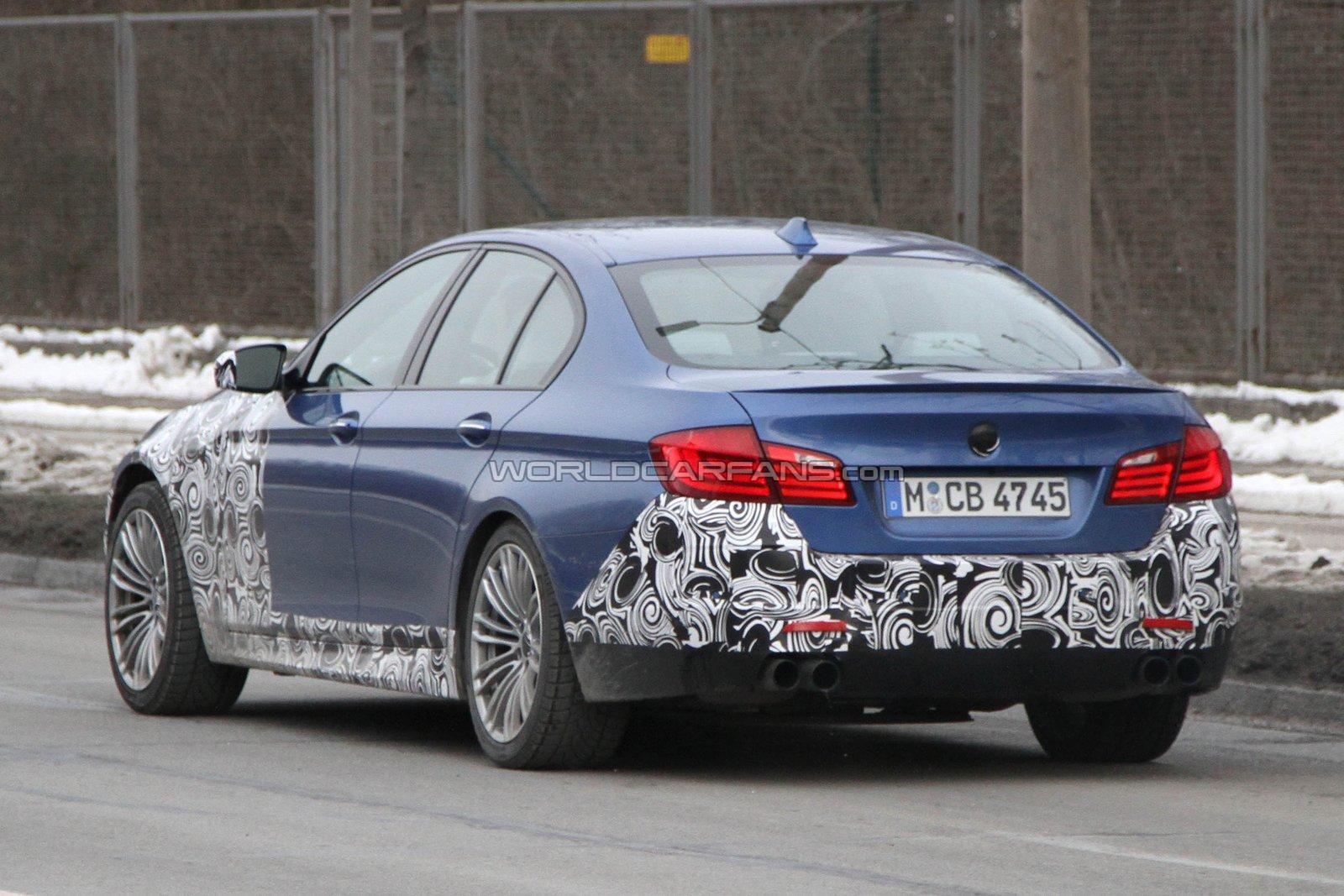 New spy shots became available today when the Germans from BMW decided to run a new set of test behind the steering wheel of the new M5 F10, a model that will be unveiled as a concept at the Shanghai Auto Show in China and most probably, the next time when we’ll see it is at the Frankfurt Auto Show, that time, as a production-ready model.

The new BMW M5 F10 packs the 4.4-liter twin-turbo unit which offers around 555 horsepower but there are some chances to get closer to the 600 horsepower barrier. From these spy shots we can note that the Germans are testing another prototype compared to the latest spy shots, the new blue color telling us this. However, the model is dropping more and more camouflage making the exterior more visible.

Considering that the M5 Concept will be revealed in China, BMW can surprise us and bring a prototype of the new M5 F10 at the upcoming Geneva Motor Show. 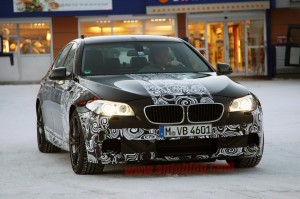 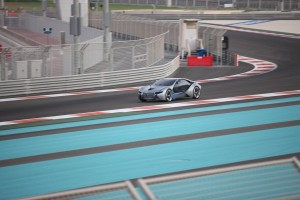