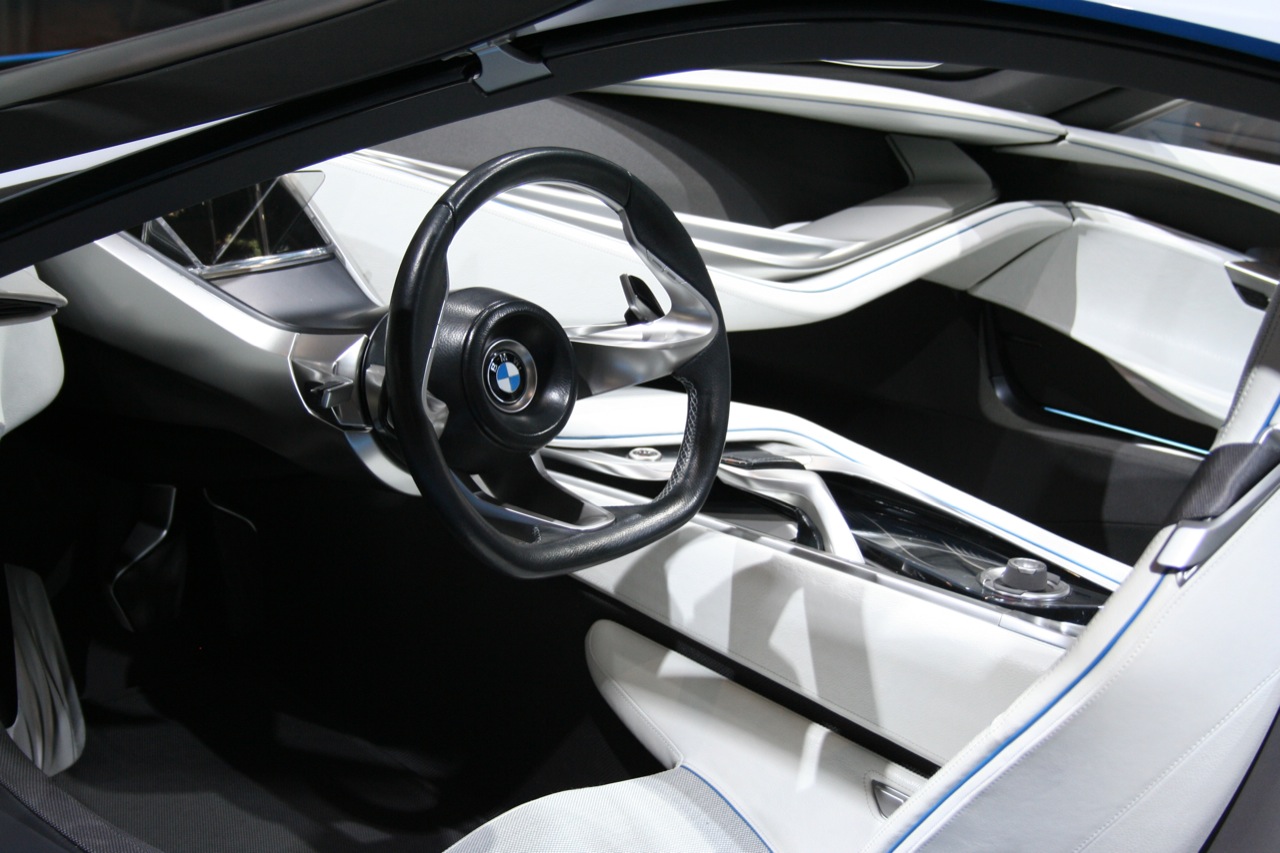 Ok, to be honest, we rushed up a little. There is nothing officially confirmed but there is most likely to be true. The series version based on BMW’s Vision Efficient Dynamics concept revealed at the Frankfurt Auto Show. The series version of Vision ED, or let’s already call it BMW i8, is expected to debut somewhere in 2013.

Ian Robertson claimed that the price tag of the new BMW i8 will be around 176,000 euros but nothing is certain. He says that the price of the new model will be influenced also by the prices of the rivals. Why i8? Well, we recently talked about the new trademarks registered by BMW, you can read more here.

The new BMW i8 will definately adopt a propulsion system focused on fuel consumption and low CO2 emissions but there is not any information on the possible engines. BMW i8 might hide under the bonnet the same combination revealed by the BMW Vision ED.

Great…Design the better of Ferrari Italia. 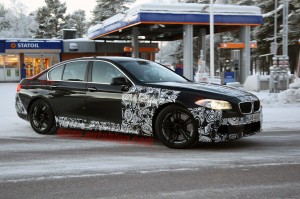 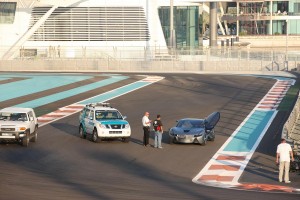