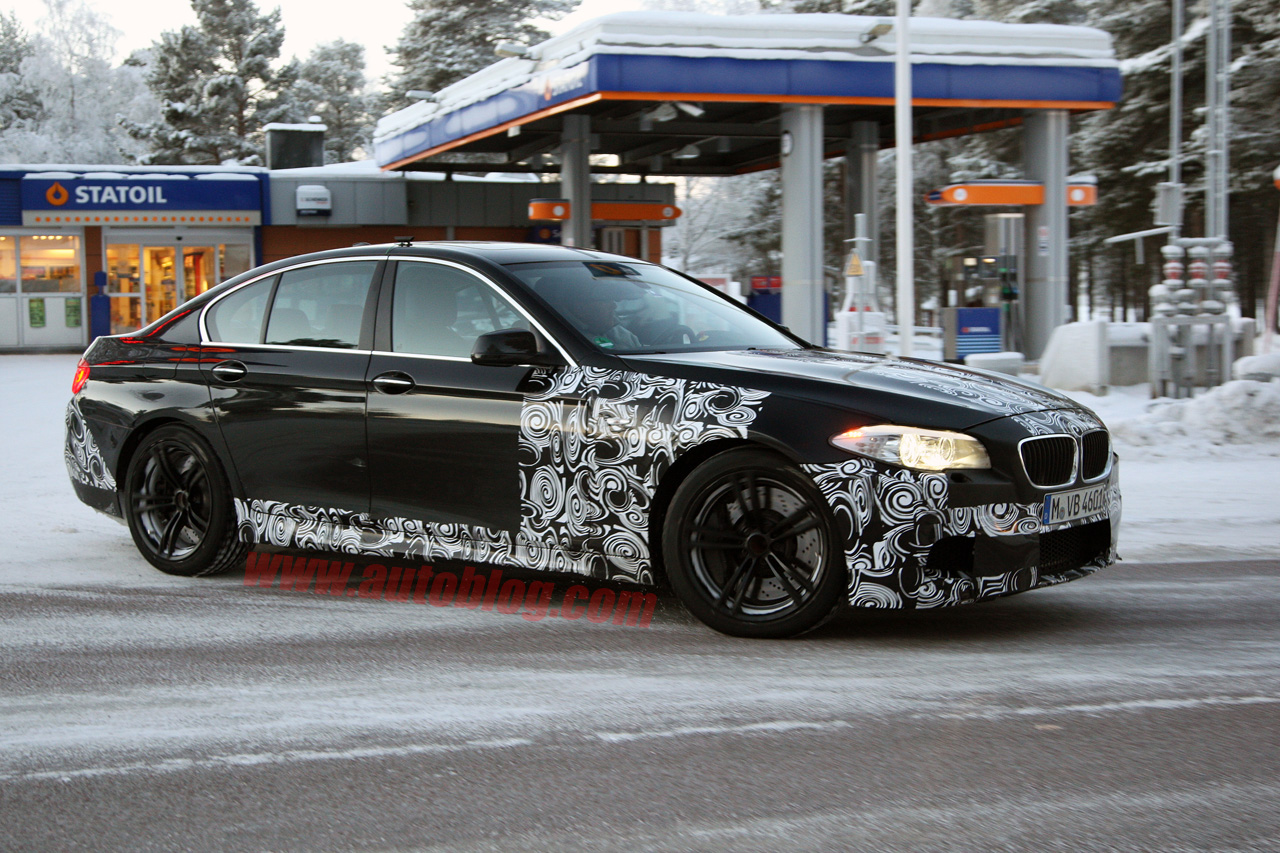 The M version of the new 5 Series F10 is caught once again in action while testing. The model has been caught many times in spy photos and the thinner and thinner camouflage layer makes us thinks that the revealing date is close. However, not that close to be ready for the 2011 NAIAS, the Germans announcing three models to debut at the American auto show, but not the new BMW M5 F10.

The prototype in question reveals all the components typical for a model bearing the M badge. However we note the new bigger ten-spoke alloy wheels together with the bigger brake callipers.

Under the bonnet we face an improved version of the 4.4-liter V8 twin-turbocharged engine found on the new X5 M, an engine able to develop around 560 horsepower or more. We expect to see the new BMW M5 F10 at the Geneva Motor Show which will open its gates in March, next year. 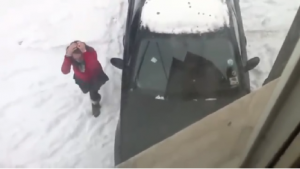 Previous post VIDEO: Funny incident with a BMW 1 Series and a woman 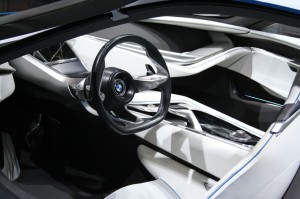