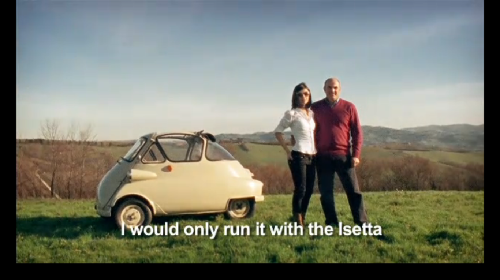 BMW decided to reveal a new video within the Unscripted series, more exactly the sixth story, this time in the starring the little German model Isetta together with two happy owners, the Ferraris. The owners describe the model as a little box but also as a funny and strange car.

They also said that there need to be very much love to spend much time inside of this little car but despite this setback they proudly announce that they managed to compete in the Mille Miglia competition which involves a trip of 1000 miles around Italy.

They had to pass through different cities such as Ravenna, Bologna or Firenze to finish this race. In the beginnig they were pretty confused and were concerning if it possible to finish such a long journey at the wheel of the little German model. Moreover, the Ferraris claim that if there would be the opportunity to compete once again in the Mille Miglia competition, they would do this only behind Isetta’s wheel. Here is the story: 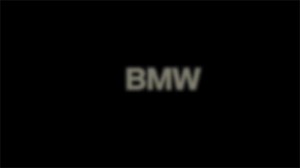 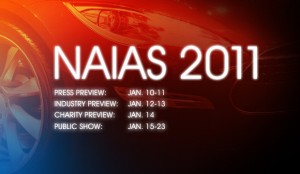