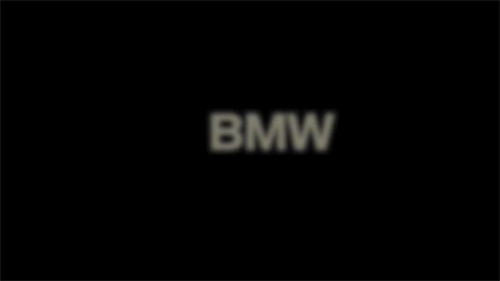 From the beginning we should tell you that this is a pretty unusual commercial but there is no doubt that you will like the idea. BMW asks us firstly what do we see when we look straight in the sun and then close our eyes. Well, there is a bright moving disk which lasts several seconds.

This is the idea of flash projection but instead of a bright disk BMW manages to create the after image of their brand logo. The Germans from BMW hope that this new idea will attract more fans and, to be honest, this is a great idea that might be a common one in the near future.

They say that this creates a more intensive connection with the spectators. Basically, BMW lighted their logo for few seconds and then asked the spectators to close their eyes. After this, all the spectators said that instead the bright moving thing now the BMW logo appeared in front of their eyes. Here is the demonstration: 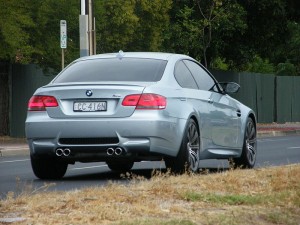 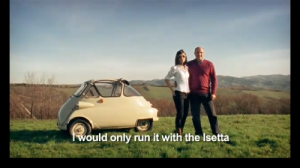