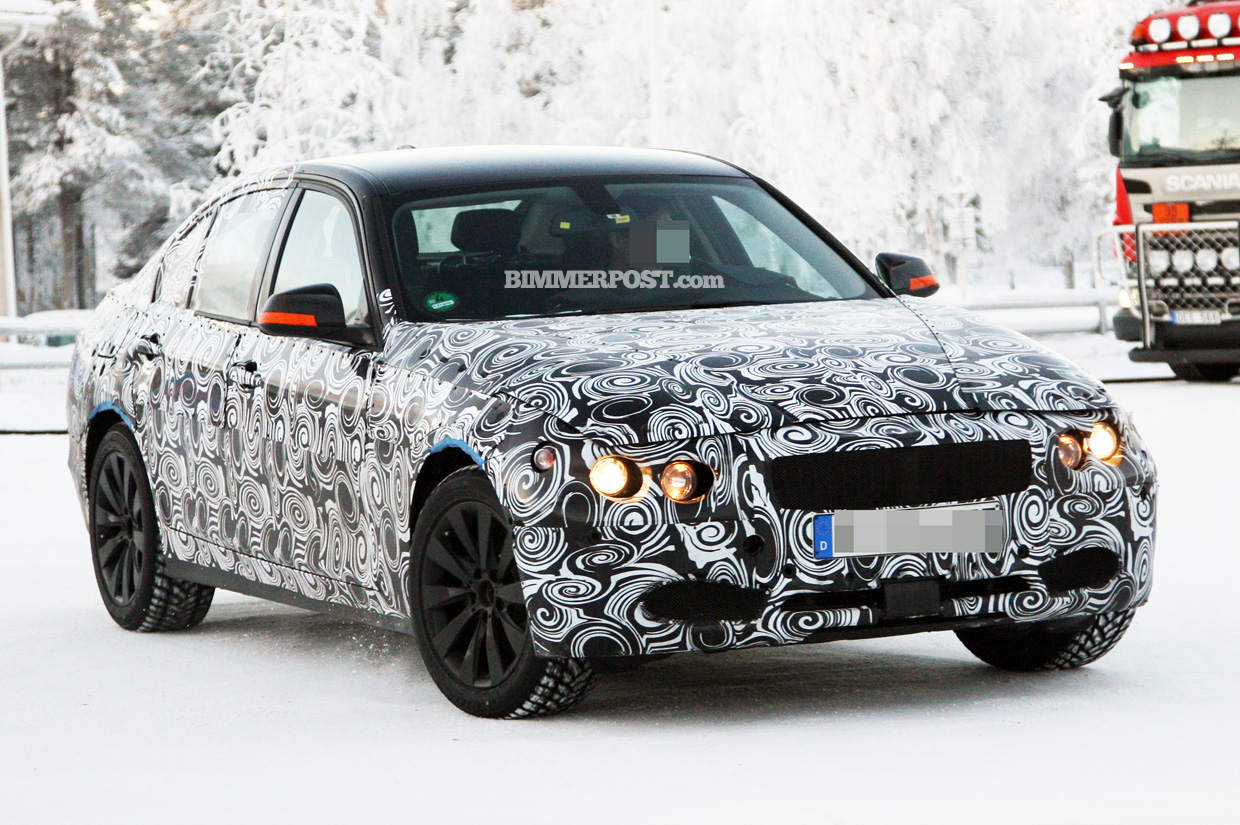 The latest spy photos caught the future 3 Series generation, known as F30 somewhere in Sweden while the German engineers from BMW were testing the new model in winter conditions. There are some rumors that BMW may adopt a new three-cylinder engine for the next-generation 3 Series, the new three-cylinder engine that will be available soon for the new front-wheel drive version of BMW’s 1 Series range.

The six-cylinder engine will be featured on the future 335i while other four-cylinder engines will be available too together with the rumored new three-cylinder propeller which will debut soon as we talked above.

Even there is nothing confirmed yet, there are some rumors that the new BMW 3 Series F30 will make its debut at the Geneva Motor Show in 2012 and these rumors might be true as this is not the first set of spy shots we face, thus, the model already got several test sessions, which means that the development process is already finished. A hybrid version of the new BMW 3 Series F30 might enter the range lately. 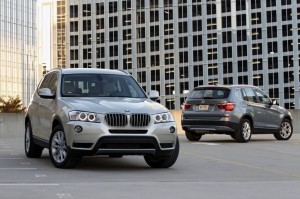 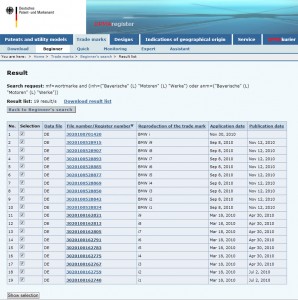 Next post Meet the newly registered BMW i sub-brand