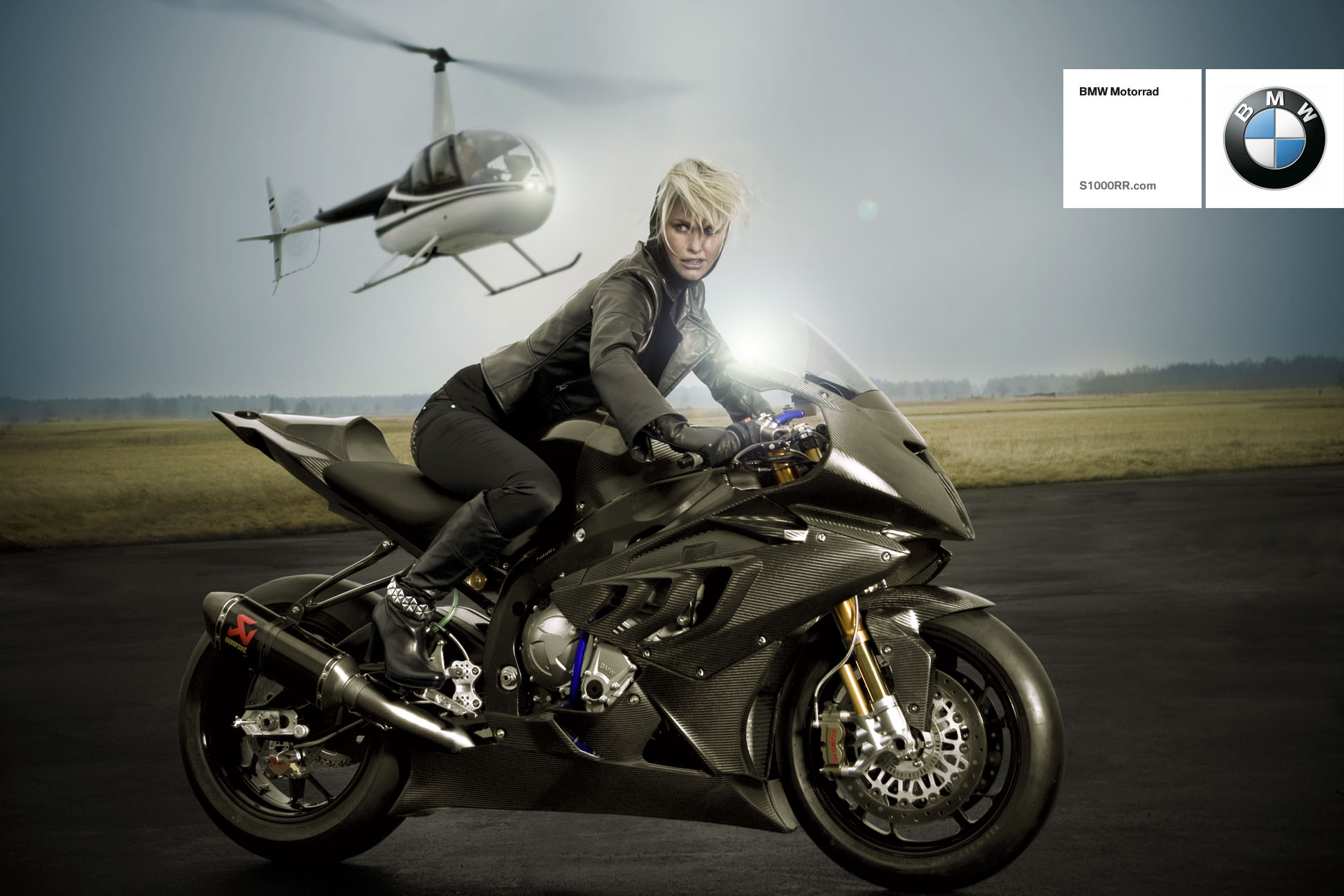 With the occasion of promoting the BMW S1000 RR sport bike, the manufacturer decided to try something different than the usual commercial, especially considering how technology has evolved. For this reason, the Serviceplan company was chosen to add some subliminal advertising to the clip. See bellow the explanation and full ad.

The Munich-based company used what’s known as an after-image to print the BMW logo on the eyes of the audience that attended the experiment but the logo wasn’t visible on the screen and couldn’t be seen until Ruben Xaus, the star of the clip, gave the magic command “Close your eyes”. When the members of the audience closed their eyes, the logo instantly appeared to everyone’s amazement.

A lot of positive feedback was provided at the end of the screening and this may be an interesting way of promoting something without actually showing any logos. It will be interesting to see if BMW will integrate this in further screenings.

See bellow the same ad, but bear in mind the fact that it was screened in a cinema so you may not experience the same effect as those who whitnessed it firsthand. 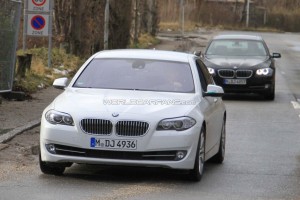 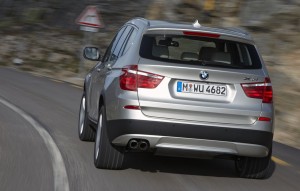 Next post BMW X3 F25 range to be extended