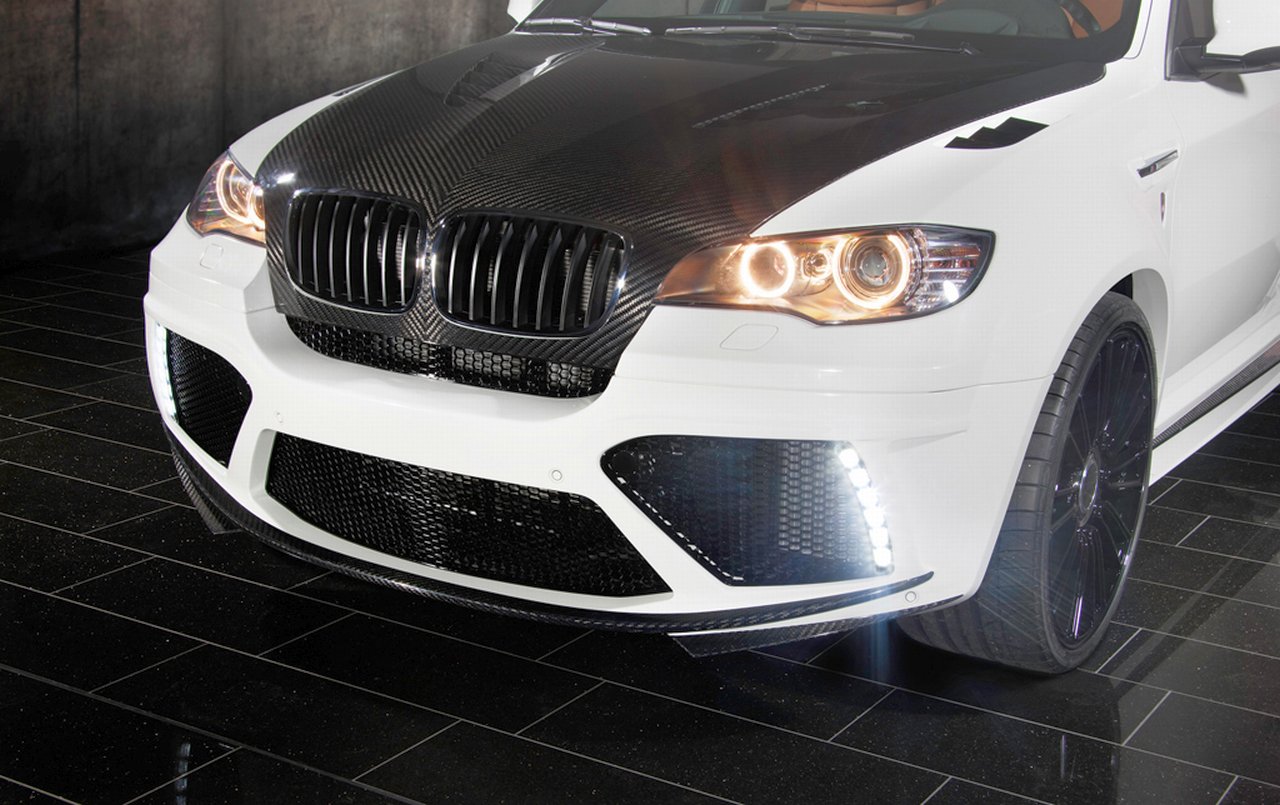 It seems that the Swiss tuner decided to create a tuning kit for the BMW X6 M, a package that at least at the exterior resembles with the one created for the little brother X5. Actually, the Mansory tuners announced that this tuning kit fits also the X6 model, not just the M version of the German SAC.

At a first glance we recognize the front bumper with those large air intakes also found in the tuning kit created for X5. New elements were fitted such as a carbon fiber hood, revised exhaust system pipes, 23-inch black alloy wheels, and a wide bodykit.

This time the major changes are made under the bonnet where through a revised ECU unit and a new exhaust system the German SAC is able to develop 670 horsepower and 950 Nm of torque. A new brake system was fitted while the ground clearance was lowered by 40 mm. The tuner revealed few performance figures, too, thus, the Mansory BMW X6 M is able to sprint from 0 to 100 km/h in 4,2 seconds. 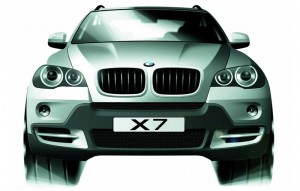