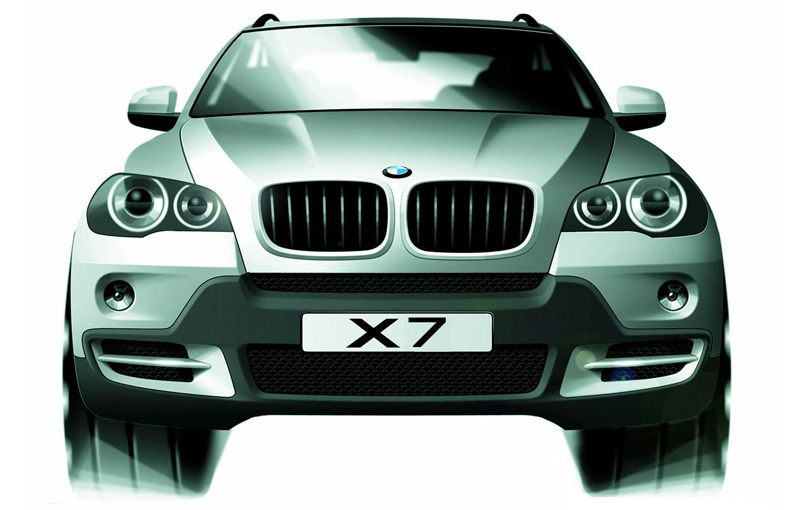 It seems that the canceled X7 project gets back in the Germans plans as the demand is increasing on the mainly markets for BMW. Thanks to Friedrich Eichiner, a BMW official, the rumors on the new BMW X7 SUV returned in the foreground as the German official stated that they are still considering that is enough room in their range for a new SUV.

About two years ago we talked about this project but the Germans decided that this project is a dead-end one, so they quitted the idea, mainly of the financial problems worldwide. However, we can see a new German SUV soon as the important markets such as China are interested in this business.

According to the first details, the BMW X7 would be 30 mm longer and thus, at the interior will be enough room for seven passangers, creating an advantage ahead of the X5 and X6 little brothers. 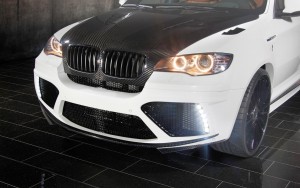