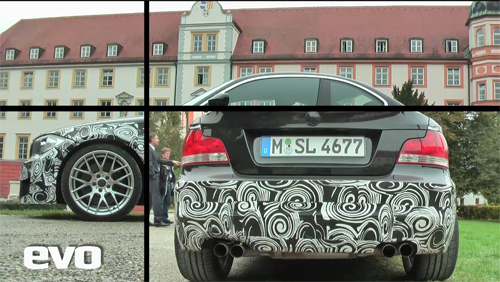 The British journalist had the honor of driving the 1 Series M Coupe, a model that might be still under development because it kept quite alot the camouflage clothes that it used us in the latest teaser photos.

Compared to the videos and photos published before by BMW, this time, the British journalist presents the features of the Bavarian model in a more detailed way, sometimes revealing some interior parts such as the seats, speedometer, gearbox lever and more. Chris Harris claims in the end that he can’t wait to drive the finished model as the prototype driven was still under development.

I can’t wait to see this baby,pocket rocket bimmer
In full action: shoul be exciting!. 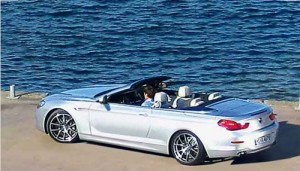