We got some new details regarding the future of the ActiveHybrid range we would like to talk about. The BMW’s ActiveHybrid range currently including the X6 SUV and 7 Series will benefit from two new models to join the list of hybrid Bavarian models.

All these assumptions are fed also by few statements made by Dr. Norbert Reithofer back in May this year, through which we can achieve that the ActiveHybrid range will be extended soon but also the Megacity project will take shape somewhere later in 2013. The statements in question were made by BMW’s Chairman at the 90th Annual General Meeting of BMW AG which took place at the BMW’s headquarter in Munich, Germany, few months ago. 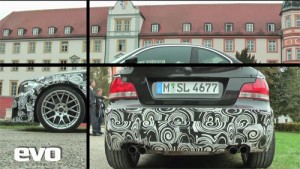