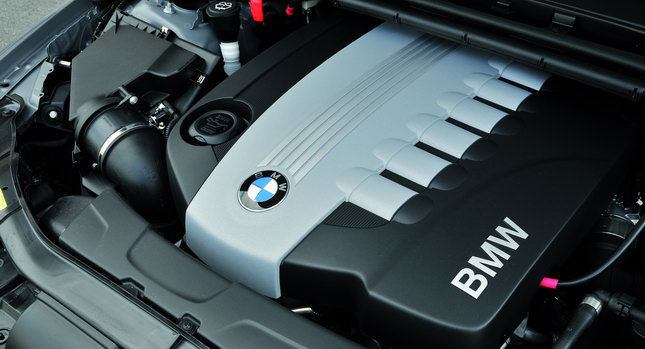 Spyker revealed new and official details on the engines deal between BMW and Saab. There were some rumors that the German manufacturer will share some engines with the people at Saab but now it got official. From the last press release issued by Spyker we find that the discussions are advanced.

the next Saab 9-3 is rumored to be the first model from the Swedish manufacturer to benefit from the new BMW engines but the information is unofficial for now. By far the most important rumors is the introduction of a new BMW engine, developed firstly for the future Saab models but following to be introduced on BMW models in the future. The engine in question is a new 222-horsepower propeller that is under development for now.

The final talk about this engine deal is scheduled for Wednesday, so, we can expect more important details to be revealed within this week.

Saab and BMW agreement for engines supply gets official | BMWCoop

[…] talked a couple of days ago about the agreement made between Saab and BMW, in order for Saab to borrow engines from BMW for the future models. At that time, we were talking […] 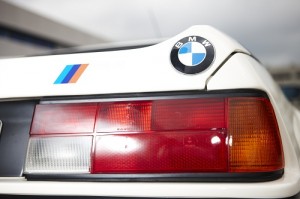 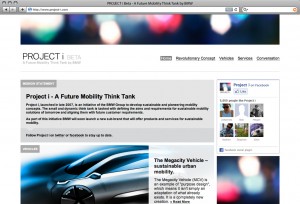