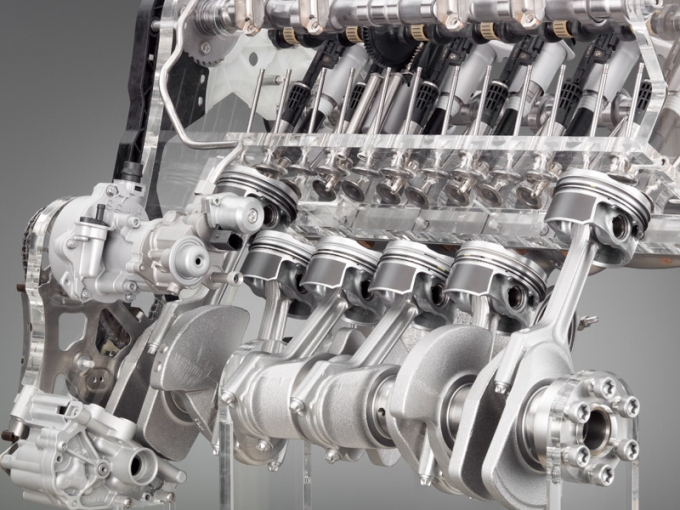 Car engines, car engines. They surely are one of the most important parts of a car and for good reason. That’s why people have always been interested in their performance and especially how new engines fare against their older siblings whenever a new engine upgrade is announced. This is just the case for the N54 and the N55 engines. Automobile magazine wanted to get an answer for this question, especially since many dyno tests were made to the N54 engine, so a lot of data was available.

Okay, now let’s take a look at the N55 engine. It sports 266 hp and a little more torque, but bear in mind the fact that the dyno testing has a 4 percent margin error.

In conclusion, the N54 engine has more power to boot when compared with the N55 engine, but the difference is within the 4 percent graph, or even less, so there’s no need to worry about significant performance variations. 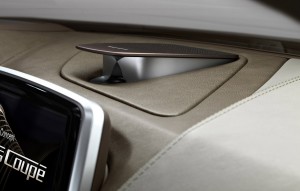 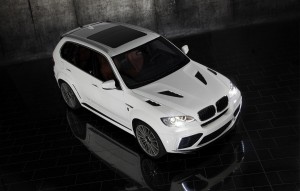