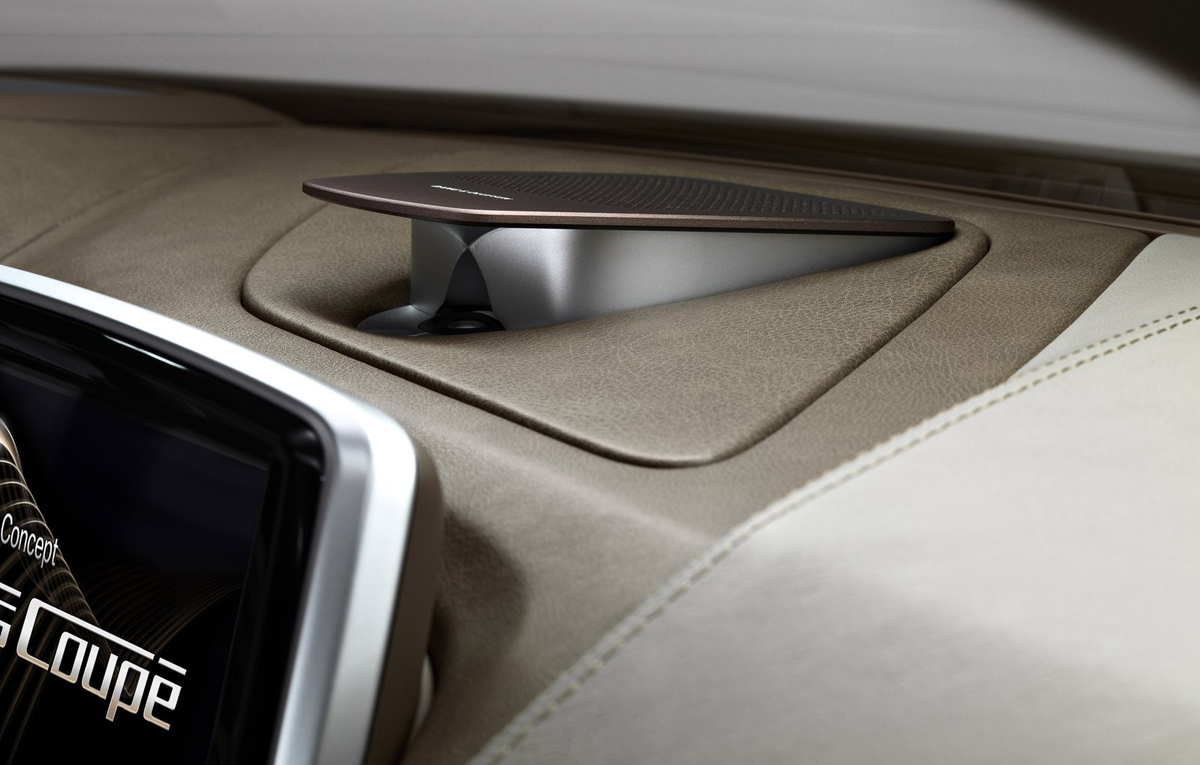 Introduced on the early presented BMW 6 Series Coupe concept, a concept inspired by the BMW Gran Coupe concept unveiled at Beijing, the sound systems provided by Bang & Olufsen will be present more and more on most of BMW’s models, as the German manufacturer announced a partnership with the people behind the Bang & Olufsen brand.

The BMW 6 Series Coupe concept revealed by BMW two days ago features a 16-speaker Bang & Olufsen high performance sound system. If you thought that such a sound system can be available just as a concept you were wrong. The German at BMW just announced a partnership with Bang & Olufsen in order for the future German models to receive sound systems from this manufacturer.

This partnership will become official together with the official reveal of the BMW 6 Series Coupe concept at the Paris Auto Show and everyone seems to be happy as the Bang & Olufsen president, Karl Kristian Hvidt Nielsen, announced that this is a step forward for both manufacturers as they share the same ideas and values based on performance and design. 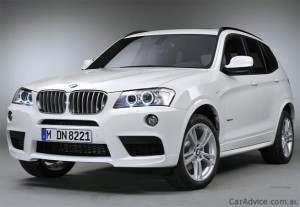 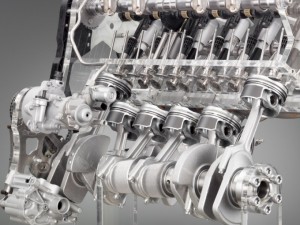