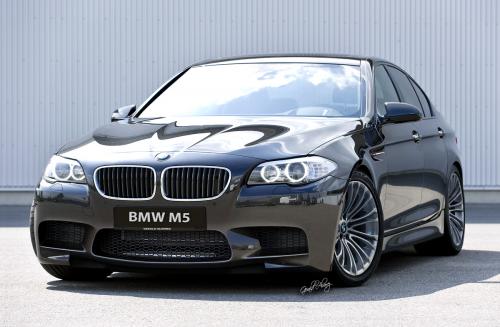 If you were wondering about the 2012 BMW M5 F10 that will show its face at the 2011 Geneva Motor Show, be glad to know that its rendering was finally completed by Gerald Alvarez and we are here to tell you the good piece of news.

Unfortunately, if you were looking for some aggressive tweaks or over the top redesigns, this is not your day, as the rendered BMW M5 is actually similar to what the previous models have brought. Present for duty are the tweaks featured on the M styling such as the lighweight wheels, new bumpers and side vents or the side sills so there’s not much novelty or new ground covered here. But we can safely guess that if somethings works, don’t fix it.

Although the 2012 BMW M5 will be heading for sales next year, it is already known that it will have for a powerhouse the 4.4-litre V8 engine found om the M versions of the X5 and X6. But the M5 sedan will probably have more power to benefit from, probably 594 hp as opposed to the 547 hp that the X5 and X6 have. 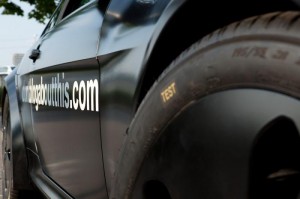 Previous post VIDEOs: New coupe from BMW is “Getting Closer” 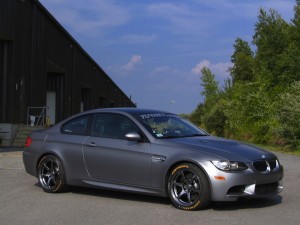