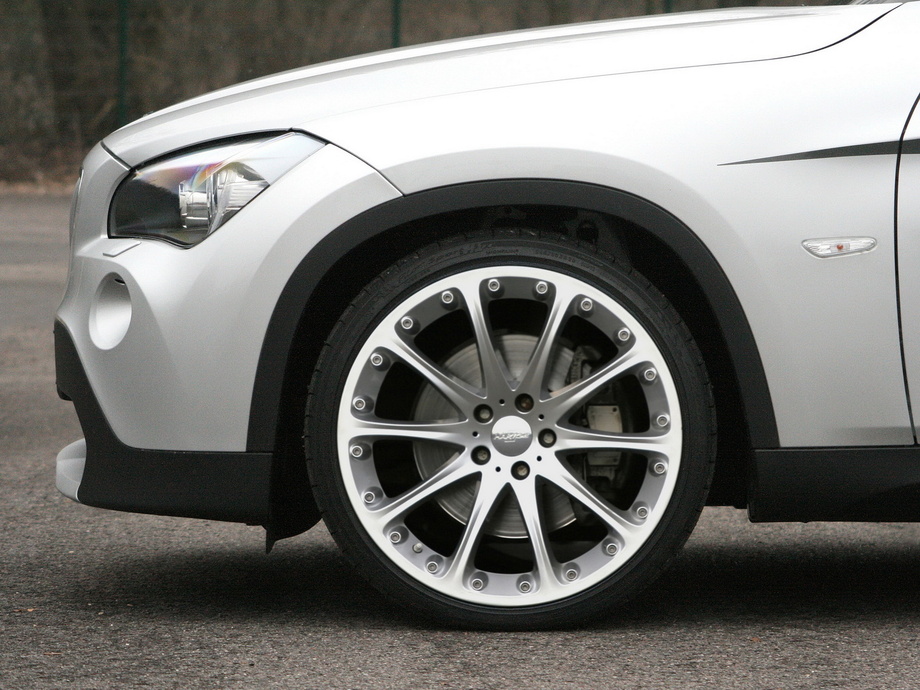 The German tuner Hartge prepared an upgrade kit for the new X1 generation developed by people at BMW. At the interior, people from Hartge decided to come with aluminum pedals, leather trims together with a new leather steering wheel and Hartge logos. New floor mats offered in various colors are available for the Hartge tuning kit.

At the exterior, the Hartge BMW X1 stands out by some large 20-inch Classic 2 rims with ten spokes. The new suspension kit available for the Bavarian SUV manages to increase the aggressiveness of the model by lowering the ground clearance with 30 mm.

Under the hood, the diesel engines received a special treatment from the tuners, thus, the 18d and 20d versions of the X1 received some upgrades. The 2.0-liter engine found on the 18d is now able to accelerate to 100 km/h faster by 1.5 seconds while the outpot power reached 179 horses and 350 Nm of torque.

Regarding the 20d version, we can note that the engine was modified to develop 207 horsepower compared to 175 in standard version while the torque reached 415 Nm. 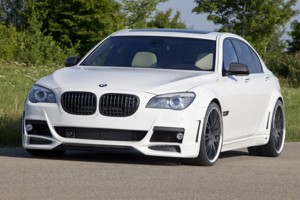 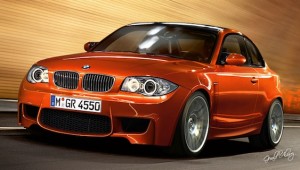