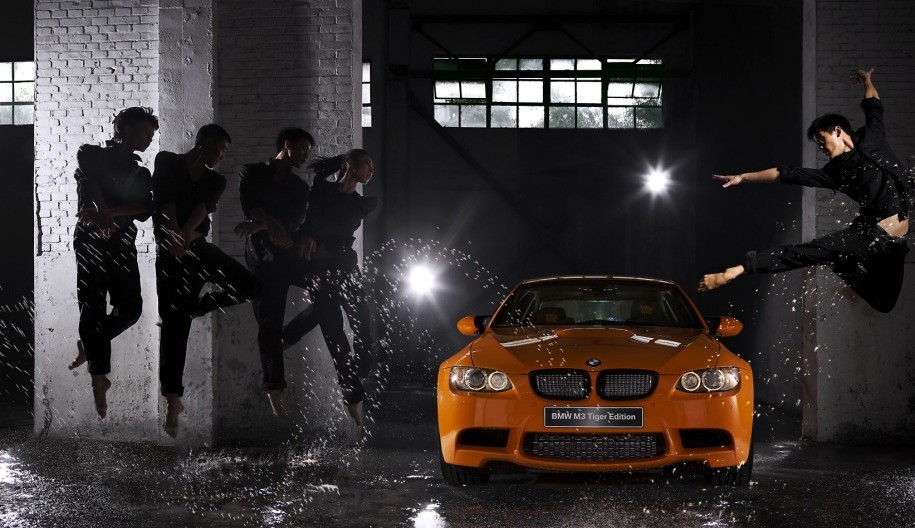 BMW celebrates 25 years of existence for the M3 model and this is an anniversary version dedicated just to the Chinese market. BMW M3 Tiger benefits from the special bodypaint, as I told you below, but also from 19-inch wheels, orange stitches at the interior and black Novilla leather.

Custom side sills with Tiger Edition logo are available for M3 Tiger. Looking at the front of the M3 Tiger you will see a striking resemblance with a tiger. BMW announced that this special anniversary edition will be built in 250 copies while no prices were released.

Tiger is beautiful, but the pussy cat draped over the stunning curves of of this beast; compliments the car rather nicely; can I order one of each thank you. 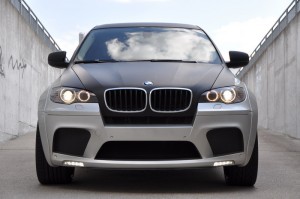 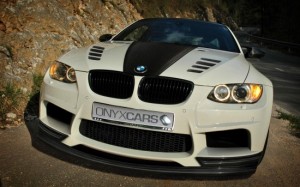