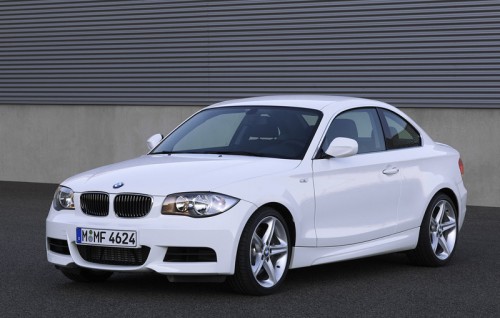 Fans of the BMW 1 Series will be excited to find out that BMW will be launching the next generation of the 1 Series at the Frankfurt Motor Show hosted in September next year. Because that the present BMW 1 Series has been on the market for quite a long time, BMW thought it would be better to unveil the next step in the model’s evolution.

The new BMW 1 Series will have the same three-door and five-door versions and the convertible and coupe ones to which a family version will be added and according to rumors it will be a Gran Turismo. 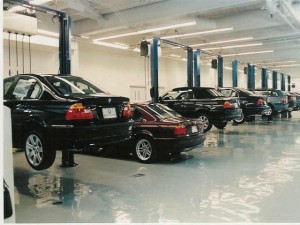 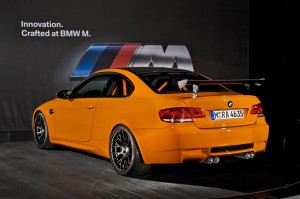