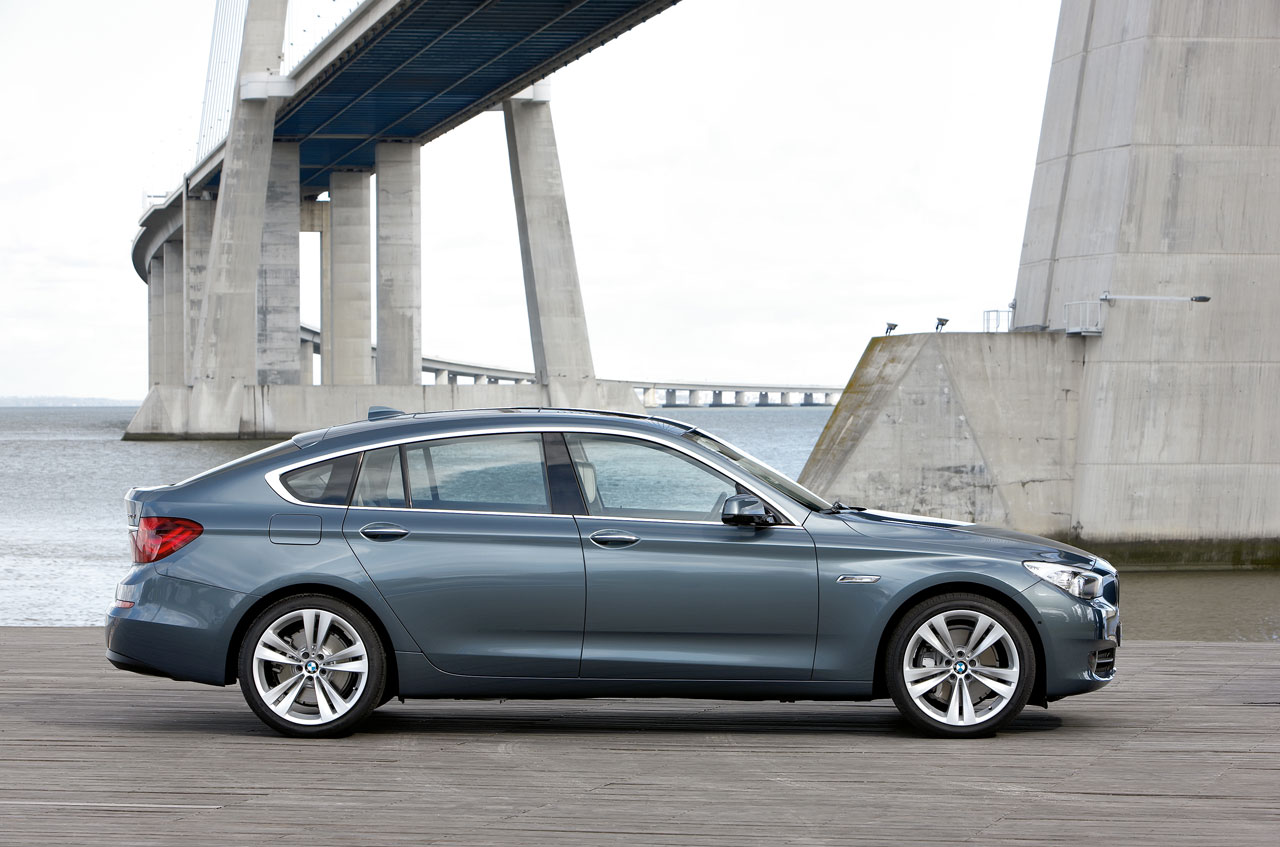 The recent recalls from various car manufacturers seem to have been a bad omen for BMW, as the company also encountered problems and needed to recall units of the BMW 5 Series Gran Turismo from both the US and China.

More than six thousand units will be recalled in the US because of what seems to be a fuel sensor that could have a fabrication defect because of a lever. The said lever is positioned at the fuel tank which could result in incorrect fuel readings, the driver wrongly thinking that there is more fuel than in reality. No solution was provided by BMW as of yet.

The units from the People’s Republic of China also have a problem with the fuel tank, but this time the issue isn’t the fuel sensor, but the stalling which can result. The problem affected over five thousand BMW 5 Series Gran Turismo models.

Fortunately there have been no reports of accidents or complaints in either case and we’re sure that BMW will do everything in it’s power to successfully solve the said issues in a quick and effective manner. 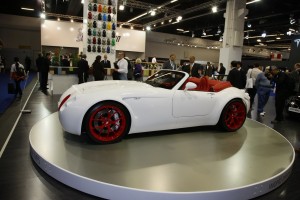 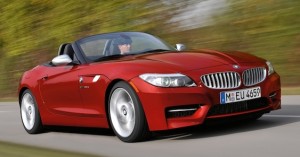