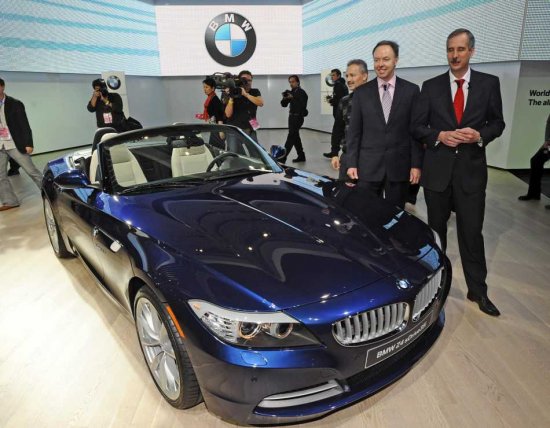 Some interesting rumors have appeared, presumably from the mouth of Dr Klaus Draeger himself, the BMW chief of product development. You see, rumor has it that the Paris Motor Show will be hosting the new generation of the BMW 6 Series. And the icing on the cake is that the 6 Series may be having a companion there…

Apart from the standard BMW 6 Series, a Shooting Brake version based on it could also appear at the Paris Motor Show hosted in October. The BMW brass is not yet convinced whether this version will become reality, as it all rests on the shoulders of the public.

But let’s assume that the Shooting Brake does receive a lot of cheers and good impressions. It will probably be available sometime next year, in two versions: a convertible and a coupe, plus a Gran Coupe version that will be available in 2012. The 6 Series will share it’s powertrain with these models, that being a 3-litre engine both on diesel and petrol or a 4.4-litreV8 engine.

Let’s see what the future brings, but times have shown on many occasions that some rumors do get true, and there’s a pretty good chance that it will apply for these also. 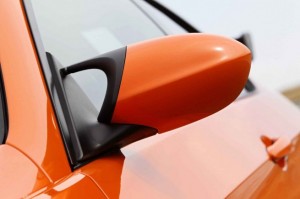 Next post BMW Releases Yet Another Limited Edition: The M3 Tiger