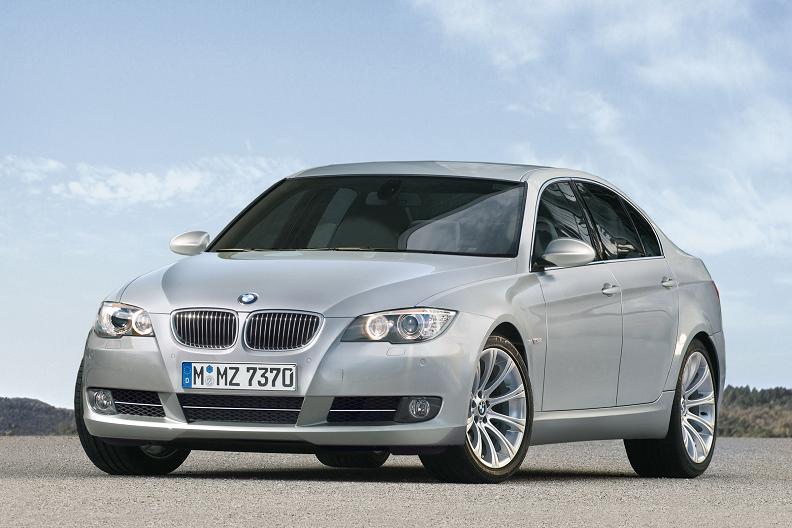 The People’s Republic of China is getting more and more attention from car manufacturers all over the world because of it’s stable economy and open market. BMW is included in this trend and has planned ahead accordingly.

Apparently, China’s market, the premium segment included, has a really good vibe this year, exceeding all expectations, according to BMW CEO in China, Christoph Stark. This is because car sales have reached new heights last year, reaching 13.6 million units sold, China becoming the biggest car market in the world, after having topped the United States. For the year 2010, 15 million units are expected to be sold in China, a 10% increase.

Unlike other markets that have declined due to the economic crisis, China’s market simply ignored it and kept rising to new heights, reaching where you see now, China becoming BMW’s second biggest market. 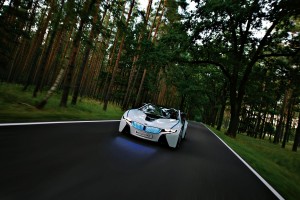 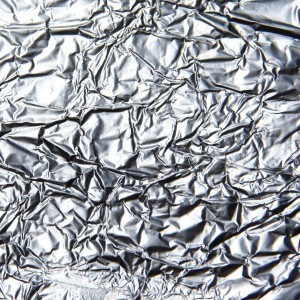 Next post Aluminium is BMW’s Card for Weight Reduction