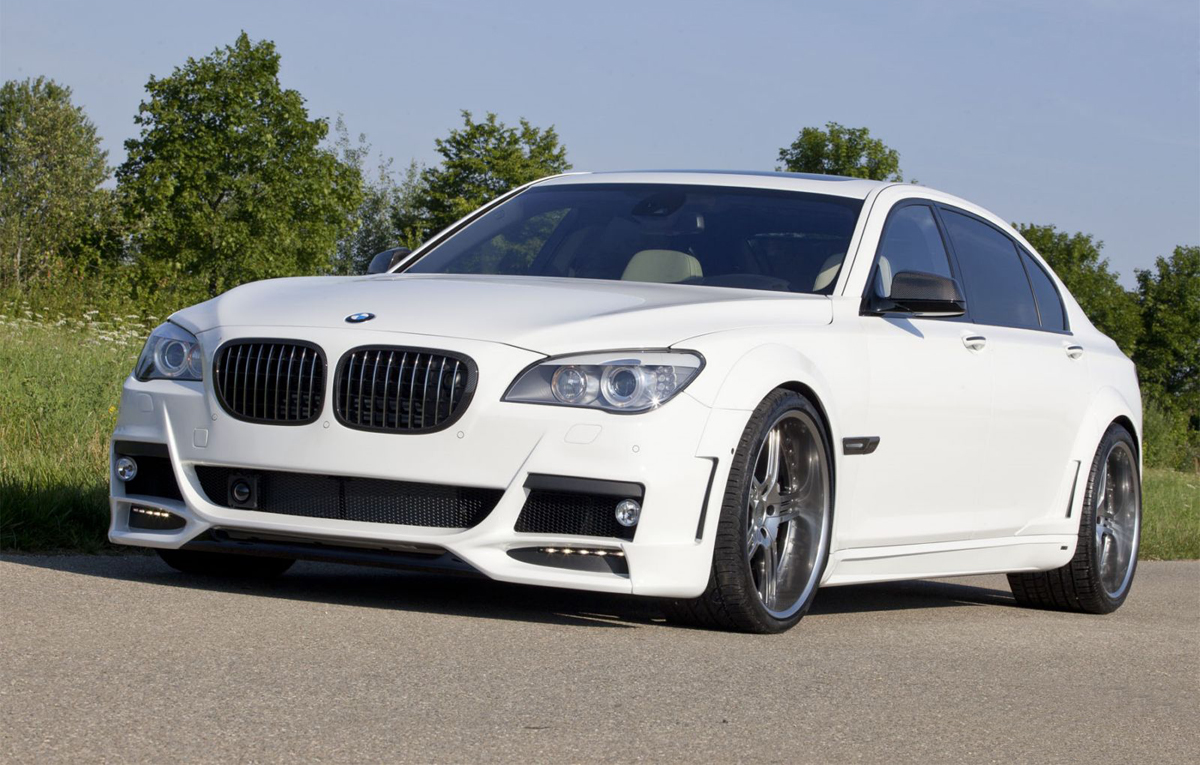 People from Shaston and Lumma Design created a tuning kit for BMW 760 L scheduled to be introduced at the 2011 edition of the Geneva Motor Show. The tuning kit increases the aggressiveness of the model even we are talking of the aesthetic or performance level. LED lights were integrated in the new front bumber. In the rear, a new spoiler was mounted benefiting from an air diffuser and integrating the new sports exhaust system mounted by the tuners.

On the other hand, we know that the standard model is able to accelerate from 0 to 100 km/h in 4.6 seconds, achieving a top speed of 250 km/h from a V12 twin-turbo engine of 544 horsepower and a torque of 750Nm. The performance modifications made by the tuners were not announced yet.

More information about this kit developed by Lumma Design in collaboration with people at Shaston should be released soon, according to the announcement made by the tuners.

[…] the beginning of August we talked about the new tuning kit by LUMMA Design for the BMW 7 Series. Though at the time not much information was available, we now have the […] 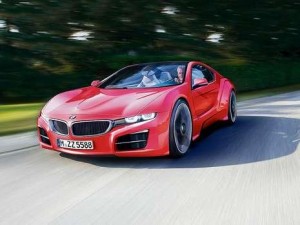 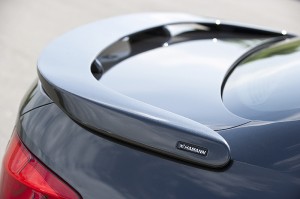 Next post BMW 550i received aesthetic improvements by Hamann tuners