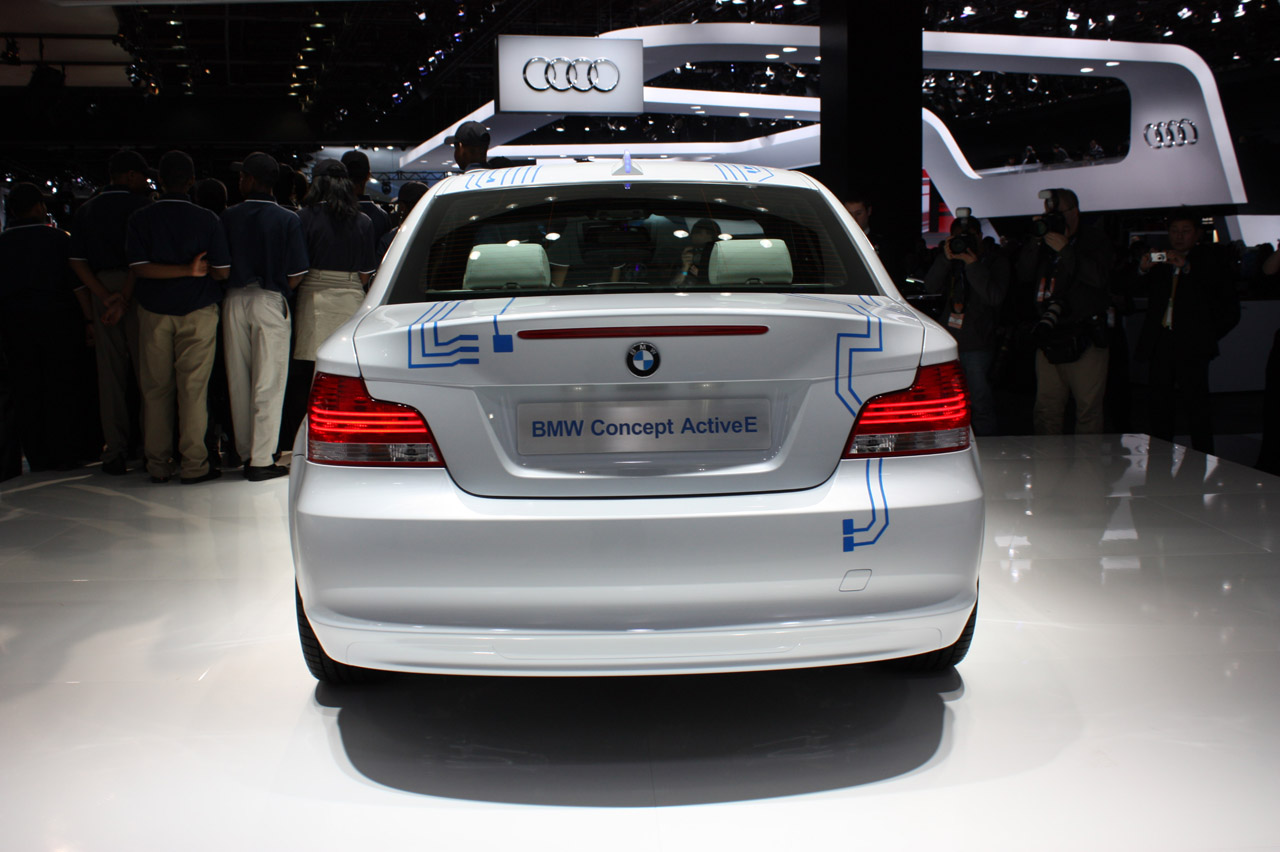 ASA, the Advertising Standards Authority, claimed that BMW don’t play fair when they use their “zero emissions” motto for their ActiveE electric model. Thus, the authority told below restricted the German manufacturer to use anymore this slogan. Even there are alot of automotive manufacturers that are developing this kind of zero emissions vehicle, since now, just BMW faced this problem with this slogan.

Low Carbon Vehicle Partnership was the place where this decision was made, and where some standards in this regard was taken, along with some car manufacturers.

People at Advertising Standards Authority claimed that the German manufacturer BMW exaggerated when they told people that the BMW’s ActiveE electric vehicle will have zero emissions while is functioning. The argue of the ASA is that the electric model have to be charged at station that will use at a certain moment other than electric resources in order to charge the electric model. 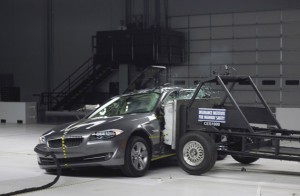 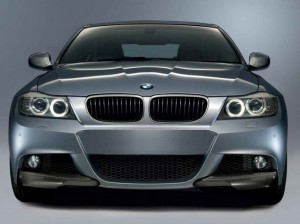