With the rising number of SUVs on the streets, you need a car that can whitstand an impact with such a vehicle without compromising the passenger’s safety especially since the possibility of rolling from a side impact. At least this was the thought on the mind of the Insurance Institute for Highway Safety or IIHS when the new 2011 BMW 5 Series Sedan was tested. See their conclusions bellow.

According to the Institute’s tests, the 5 Series performed incredibly well. In fact, it performed so well that it was awarded the Top Safety Pick, thus becoming the first model of the line of the bavarian manufacturer that received such an award. The members were especially impressed with the sedan’s side protection, as the test emulated an impact from SUVs and other large vehicles.

But in order to receive a Top Safety Pick, a car has to do more than that. So not only did the new BMW 5 Series shine in side crash protection tests, but also in front, rollover and rear crashes. 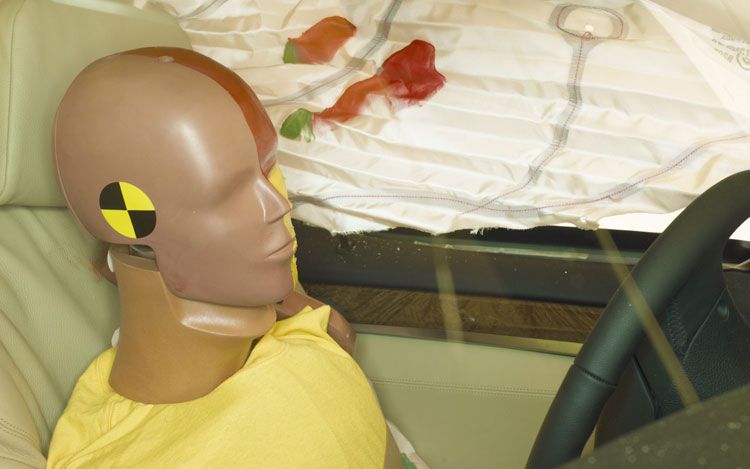 Tom Baloga, BMW Vice-President of Engineering thinks that the results of the Series 5 Sedan are something to be desired as a standard for all the other premium models in the market. 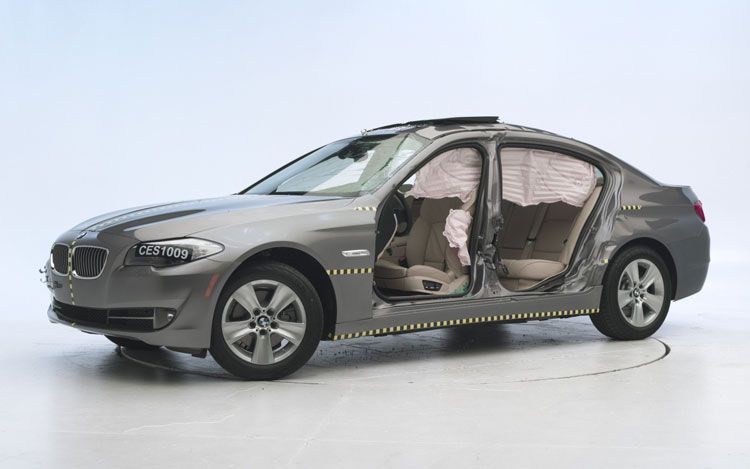 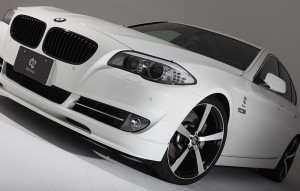 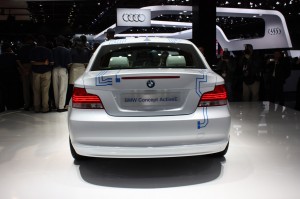 Next post BMW ActiveE concept motto restricted by the ASA