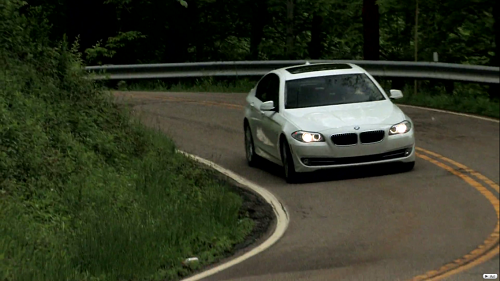 Here we have a comparison test between three German premium models available on the market. This test was made by people from Car and Driver. The Americans from Car and Driver decided to put on the same road one of the best premium German models from three manufacturers.

We are talking about BMW 535i, Infiniti M37S and one of the biggest BMW’s rival, Audi, the Stuttgart manufacturer being represented in this test by the A6 model.

As you probably know, the 2011 BMW 535i is powered by a six-cylinder 3.0-liter engine capable to develop up to 300 bhp. The engine is coupled to a six-speed automatic transmission. Mike Sutton from Car and Driver was the one who tested the 2011 BMW 535i, said that the BMW’s engine is a very strong one but he also founded some displeasures about this model. Check the video below in order to see the proffesional driver’s conclusions. 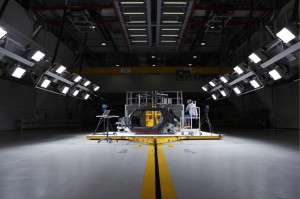 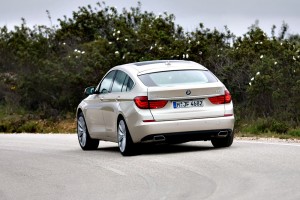