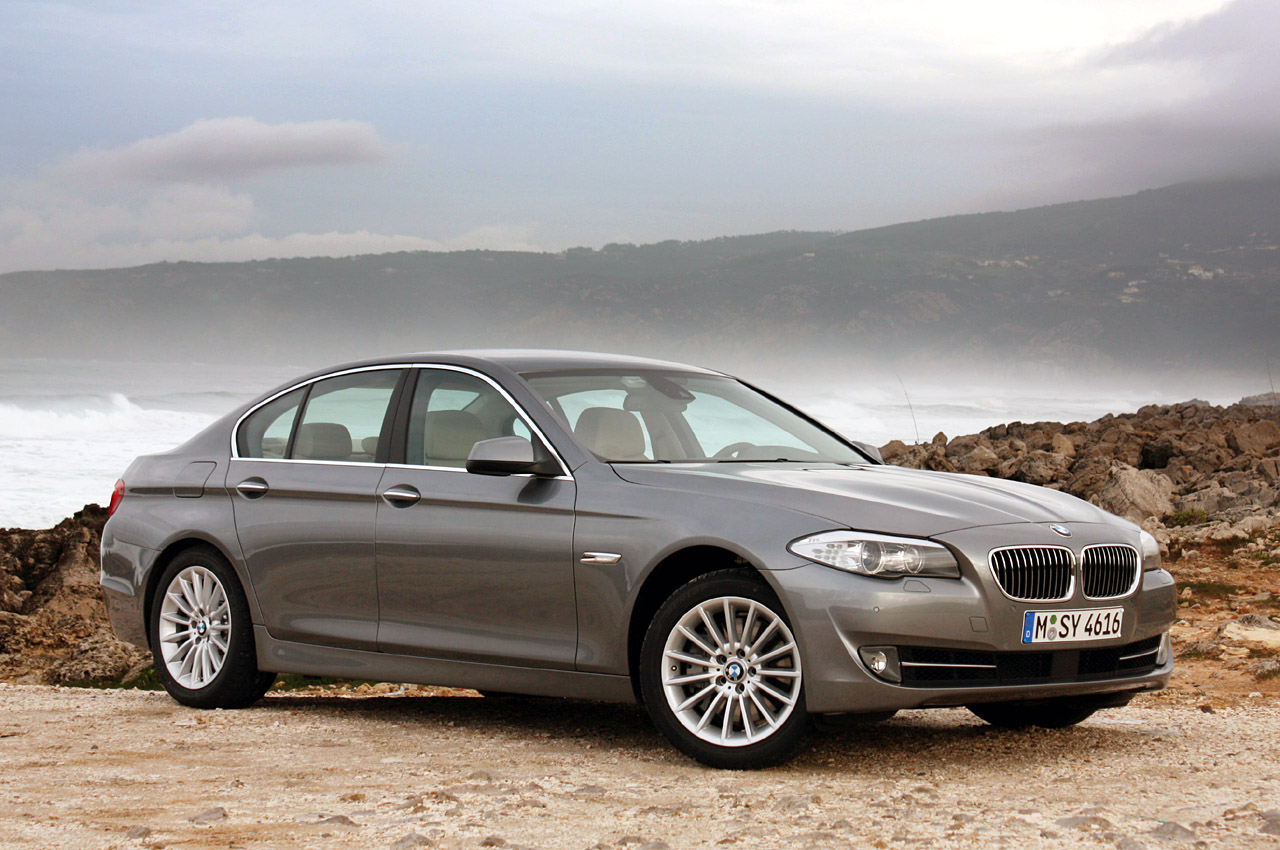 BMW manages to remain the leader of sales from the beginning of 2010 to now. The only change in this top is that Mercedes has overcome Audi according to the sales number in the first half of 2010 and resumed the second place in the top of the premium brands. If Mercedes and Audi shift the place between them, the first place is occupied by BMW.

The manufacturer from Ingolstadt, Audi, which recently managed to overcome Mercedes Benz has been restored to its place after a difference of 1750 units sold. Thus, in the first six months of this year 556,700 Mercedes units were sold and 554,950 Audi units. The Chinese market contributed alot to these financial achievements. BMW has gained the first place with 585,755 units sold.

The ace in the sleeve was the new Mercedes E-Class model that managed in June to sold 113,000 copies, this model drove over the rival car manufacturer Audi. However, Audi received the largest increase compared to same period of the previous year: 19.9%. Mercedes has shown a trend of 15.2% and BMW 14.1%. 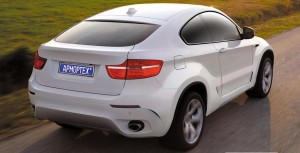