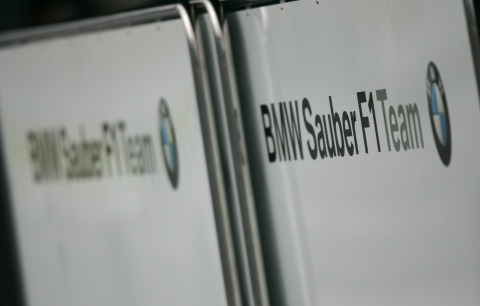 BMW-Sauber has received the FIA compliance to change its name to Sauber F1 Team, but the change will come into force only in 2011.

Hinwil-based team is competing in this season as the BMW-Sauber, despite the fact that the German manufacturer BMW has withdrawn from the race late last year. The decision was taken primarily to receive the money from TV rights in 2009, but the team has submitted an application to be able to change its name in Sauber F1 Team.

The application was accepted by the Federation Internationale de l’Automobile earlier this week, but the team name will be changed to Sauber F1 Team just after the last stage of the 2010 season, scheduled on the circuit in Abu Dhabi in mid November. Thus, during this season, the Swiss will continue to compete as the BMW-Sauber.