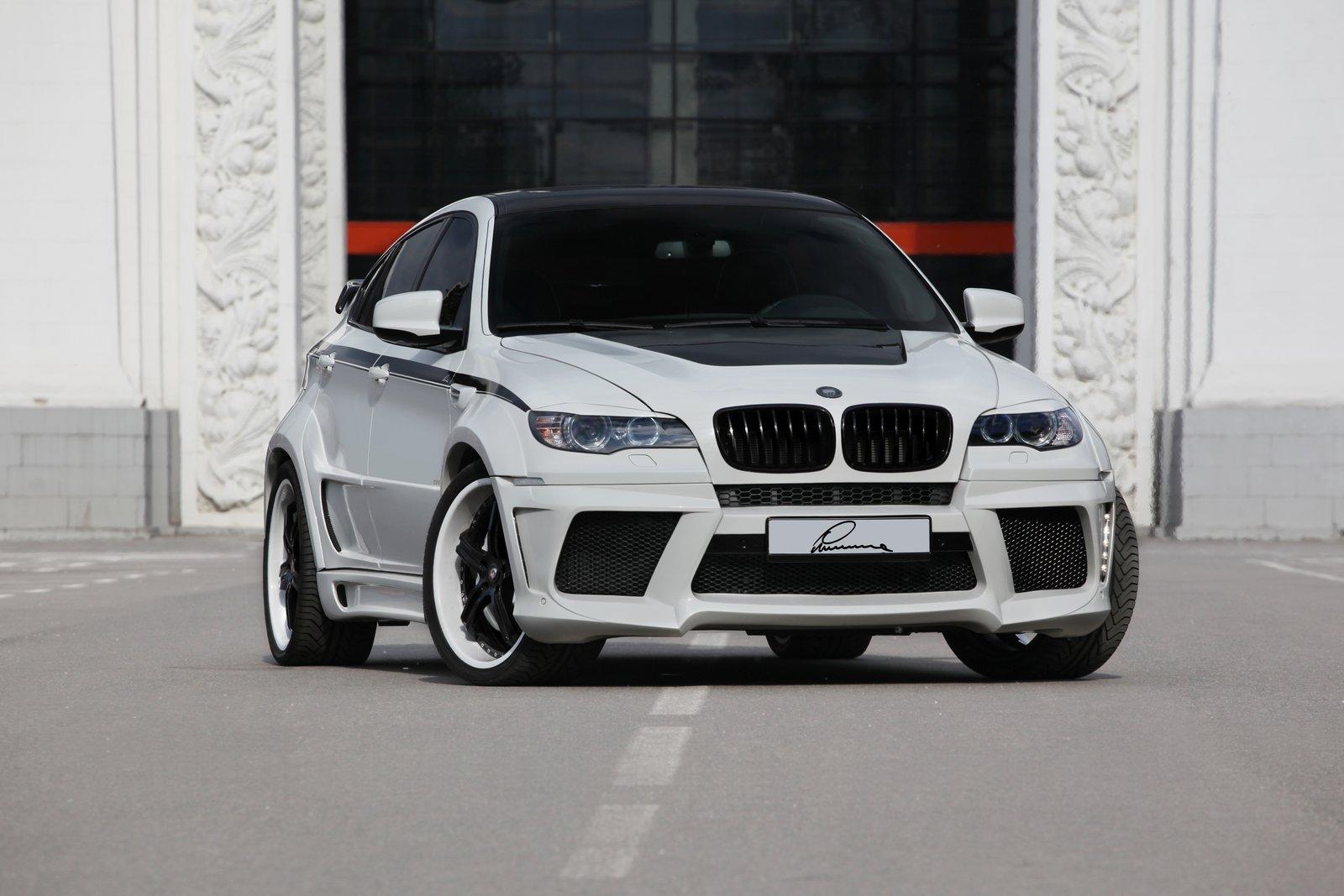 The tuning scene available for the BMW X6 is growing ever bigger and the latest “actor” to revise a part he’s playing on it is German tuner Lumma Design.

The “act” Lumma Design has put together is quite impressive and is based on a BMW X6 xDrive50i eventually being called the CLR X 650 M.

The improvement comes from a new high-performance exhaust system, finished with quad tailpipes. Top speed for the Lumma Design CLR X 650 M now reaches 194 mph. Imagine that, something which a few years ago supercars were struggling to achieve, the 200 mph holy grail, is close to being done nowadays by something that’s almost a SUV.

On the visual front, the old X 650 M was always an aggressive car but now it’s getting difficult to tell that this originated from a neighborhood variety BMW X6. The modifications include a revised rear skirt and wing, three-section front spoiler with daytime LED runners, flared fenders, upgraded side-sills, a new carbon and Kevlar hood. 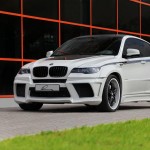 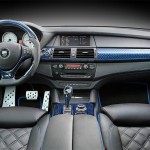 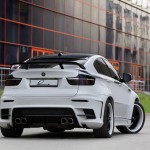 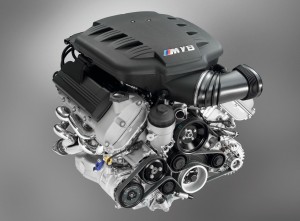 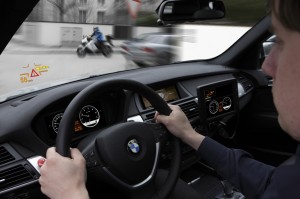