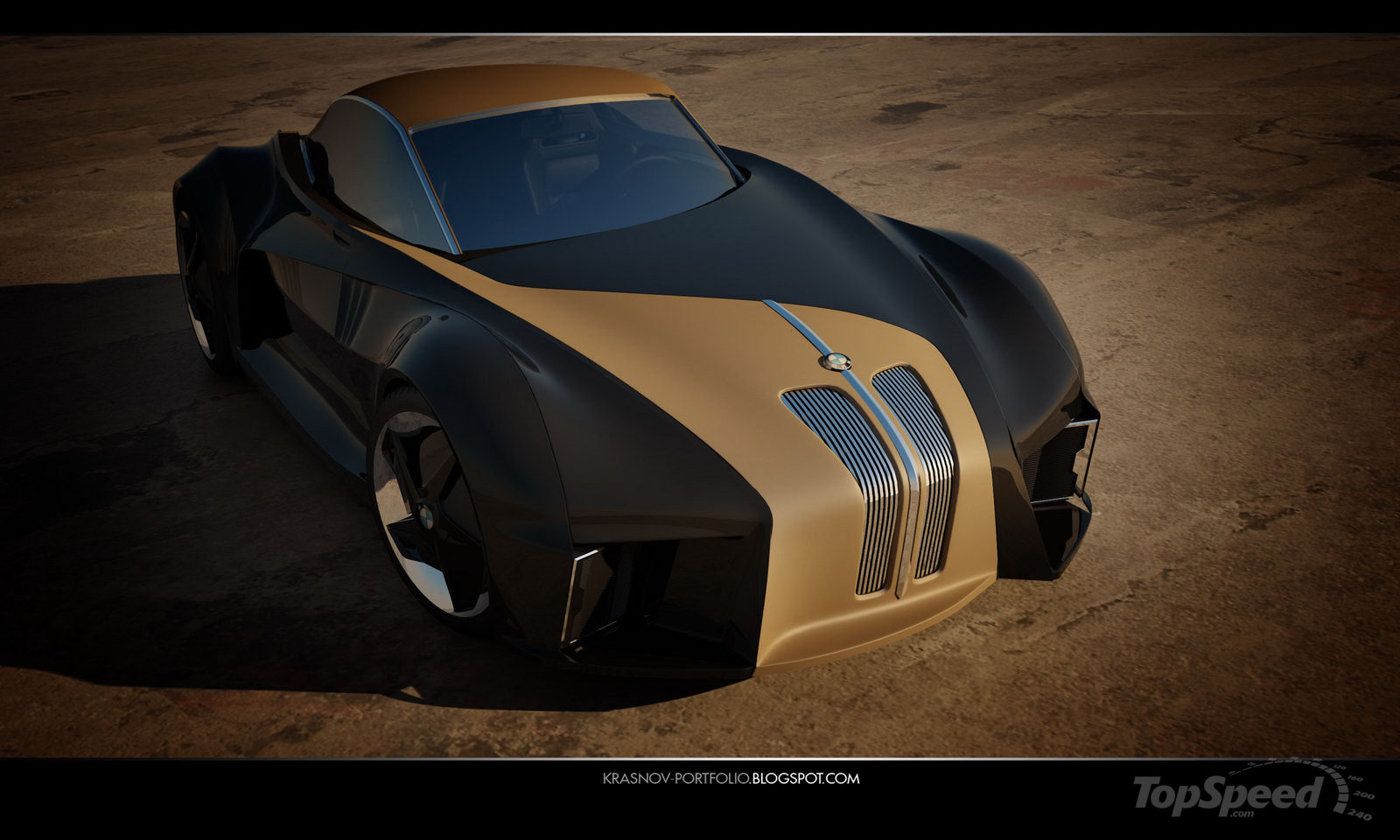 This time, Igor unleashed his creativity on our favorite manufacturer’s coupe, more importantly a very extravagant BMW supercar. While you might not see a way for extravagance to fit BMW’s design, this might work.

It’s pretty damn gorgeous but I’ll keep that opinion of mine to myself as much as possible and try to see a pretty open minded look on it. I will admit to the lines that are a result of bold design such as a Russian mentality would come up aren’t what most people would like to see on their Bavarian creation but that being said it does borrow some of the asymmetry from the BMW X Coupe.

Other influences come from the BMW Gina Concept and as a real base can be found from the BMW 328. The car in itself is a roadster that would find a weird use in BMW’s lineup.

This wouldn’t be a competitor for nothing other than the Bentley Arnage convertible as opposed to the Continental GT because of the massive bulk it inspires.

Then again I could be wrong and this render should never leave the digital world. 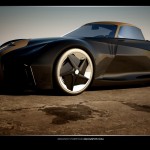 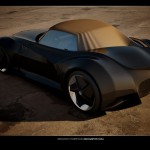 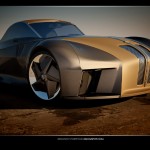 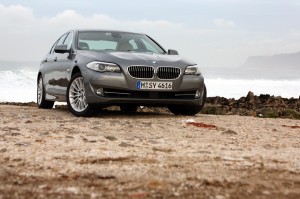 Previous post Pricing for the 5 Series xDrive announced for the U.S. 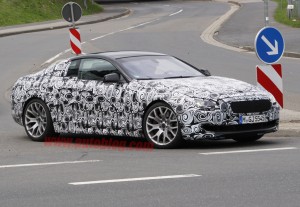