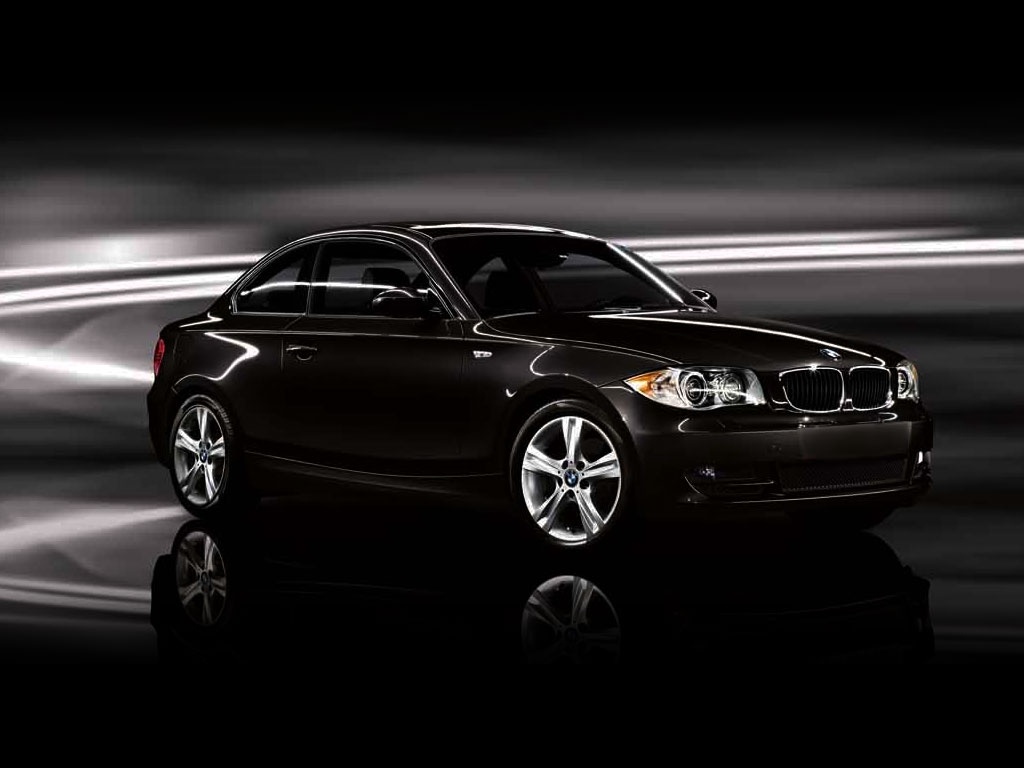 According to a recent report BMW have announced their dealer network to stop deliveries of their 1 Series model, particularly the cars produced between January 2010 and May 2010.

This measure has been taken after there is a concern about some of the 2008-2011 model year 1 Series coupes and convertibles.

While the decision may seem alarming, the fact that repairs will begin immediately suggest the problem targeted may benefit from a quick and easy fix.

The issue at hand was uncovered by Consumer reports, when studying some dealer documents, and consists of the vehicles affected not having sufficient clearance between the seat belt tensioners in the B-pillar and the insulating material surrounding it. In the event of a crash, the insulation could overheat and, eventually, catch fire.

Owners will be notified to bring their vehicle to BMW dealers to fix the problem. Dealers will trim the insulating material around the seat belt retractors free of charge. Speaking of owners bringing in their vehicles, an actual recall hasn’t yet been scheduled so most likely it’ll be owner awareness playing a key role and the mail system. 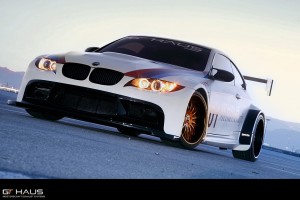 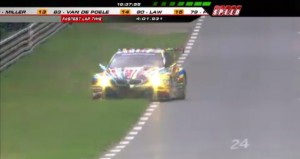