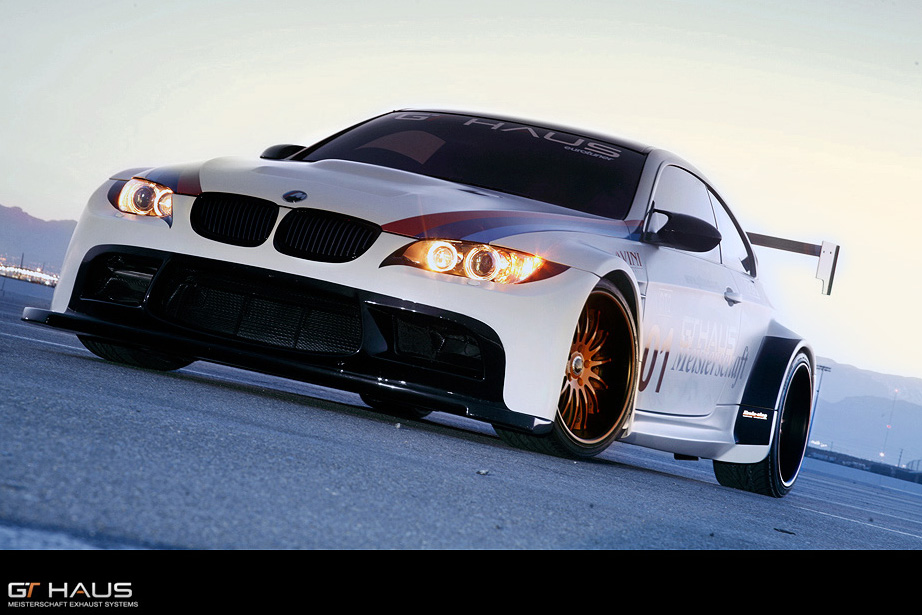 It would seem that BMW’s win at the 24 Hours of Nurburgring and their rejoining to the Le Mans calendar is bringing along quite a few business opportunities for tuner companies.

First there was G-Power and now we have the turn of the Illinois-based tuning house, GTHaus to have a go at giving your BMW M3 a GT2 racer look.

Since it is GT2 inspired you’ll find a pretty similar livery to what the Bavarians ran at Nurburgring, since they couldn’t have done Jeff Koon’s BMW Art Car livery which will be running at Le Mans.

Since the livery is nice in pleasant I’ll leave it at that, GTHaus is also offering the Aero bits gathered together to form a wide body kit for the car. The kit includes massively wide rear fenders, a unique front bumper with splitters, chunky side skirts, new rear bumper with air vents, vented hood and a rear wing the size of an aircraft carrier deck. Well, not exactly but it’s still pretty big. There’s also a very impressive looking set of wheels to match involved.

Looks fine but you’ll be thinking about what’s under the bonnet. Well, disappointingly theres nothing other than the standard BMW M3 engine and all the bits that go with it. Now I’m not going to be an idiot and say that’s not good enough but somehow I was expecting more.

That “more” may come at a later time in the form of a supercharger kit but until then you can get this kit and make your M3 look like you’re driving home from a hard day’s work at… Sebring for just $12,500. 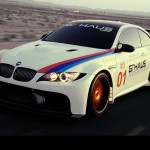 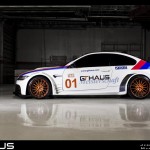 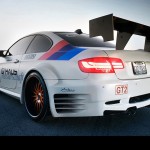 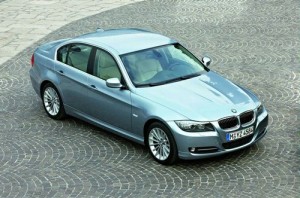 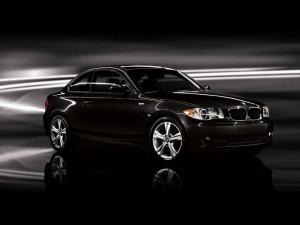