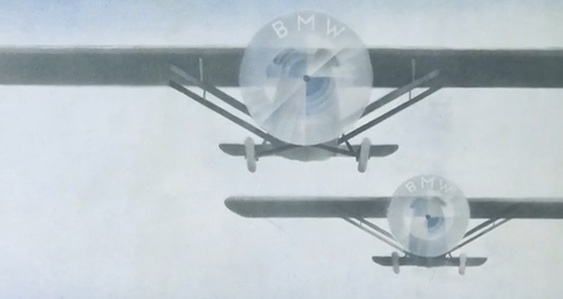 To that extent the purpose of this article is to show a short history lesson to those who don’t know what I’m talking about.

Most of those who actually know something about the history of the infamous logo aren’t completely right.

Popular belief is that the BMW logo derives from the company’s history with aircraft engines and that the idea came from a white propeller turning round a blue sky. BMW themselves agreed to this interpretation in 1929 but this isn’t the full story, as by that time the logo had been in existence for more than 12 years.

The round logo actually evolved from the similar circular Rapp Motorenwerke company logo, a company from which BMW was to expand into more and more products. However, while among aficionados there still is a dispute on whether the blue and white represent white blades cutting through the blue sky or the colors of the Free State of Bavaria, we have a short video to prove what’s what.

I have seen a BMW, black, convertible with a red and logo. What is the meaning of this color logo? 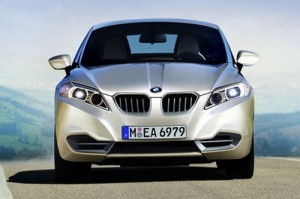 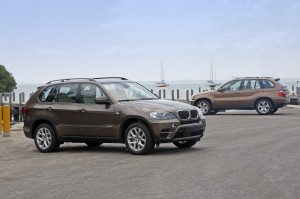