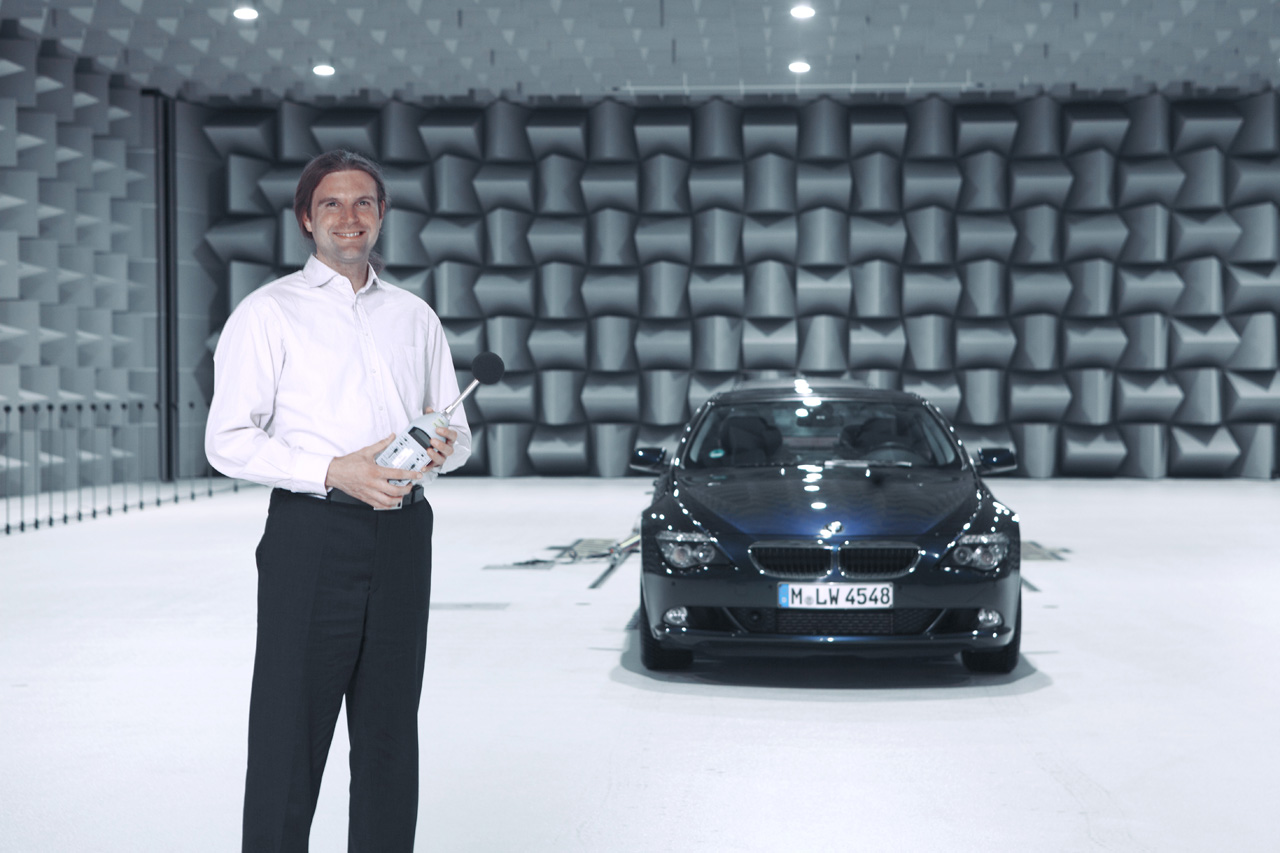 Noise canceling technology sounds to a purist like a cap on sound of his beloved engine, but in reality, it is a very important area of development in the automotive industry.

While the noises produced by a vehicle don’t have a direct influence on fuel efficiency, soundtracks are important because they are often a prime determinant in whether a given engine is acceptable to drivers and passengers ears.

Companies the likes of General Motors, Honda and others have been actively pursuing mechanisms destined to control noise right at the source in order to create more flexibility for modifying the powertrains. So far the only successful application of active sound engineering lies within the Chevrolet Equinox’s 2.4 liter engine but the tables may change.

It’s the turn of our beloved Bavarian company BMW to showoff their take on soundtracks of their engines. BMW has been carefully studying the structures of engine blocks and engine bays. Careful application of ribs and tuning of the structural shapes have allowed these structures to be made lighter without risk of excessive vibration.

There’s more, BMW are considering adding insulation materials closer to the engine in order to reduce the amount needed overall as well as facilitating the use of other types of engines that might be inherently noisier. So all in all what this may mean is that you can have a diesel that won’t make that unmistakable clatter at low speed or while idling.

While the noise of an engine may not seem the most important factor in purchasing a new car it is one of the first things that hit you when test driving it so if it doesn’t please you or at least not bother than all the features on the car are pointless. 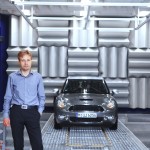 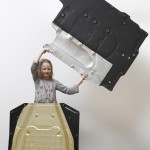 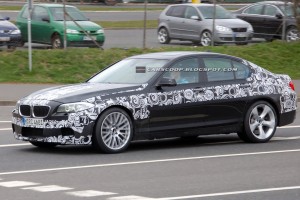