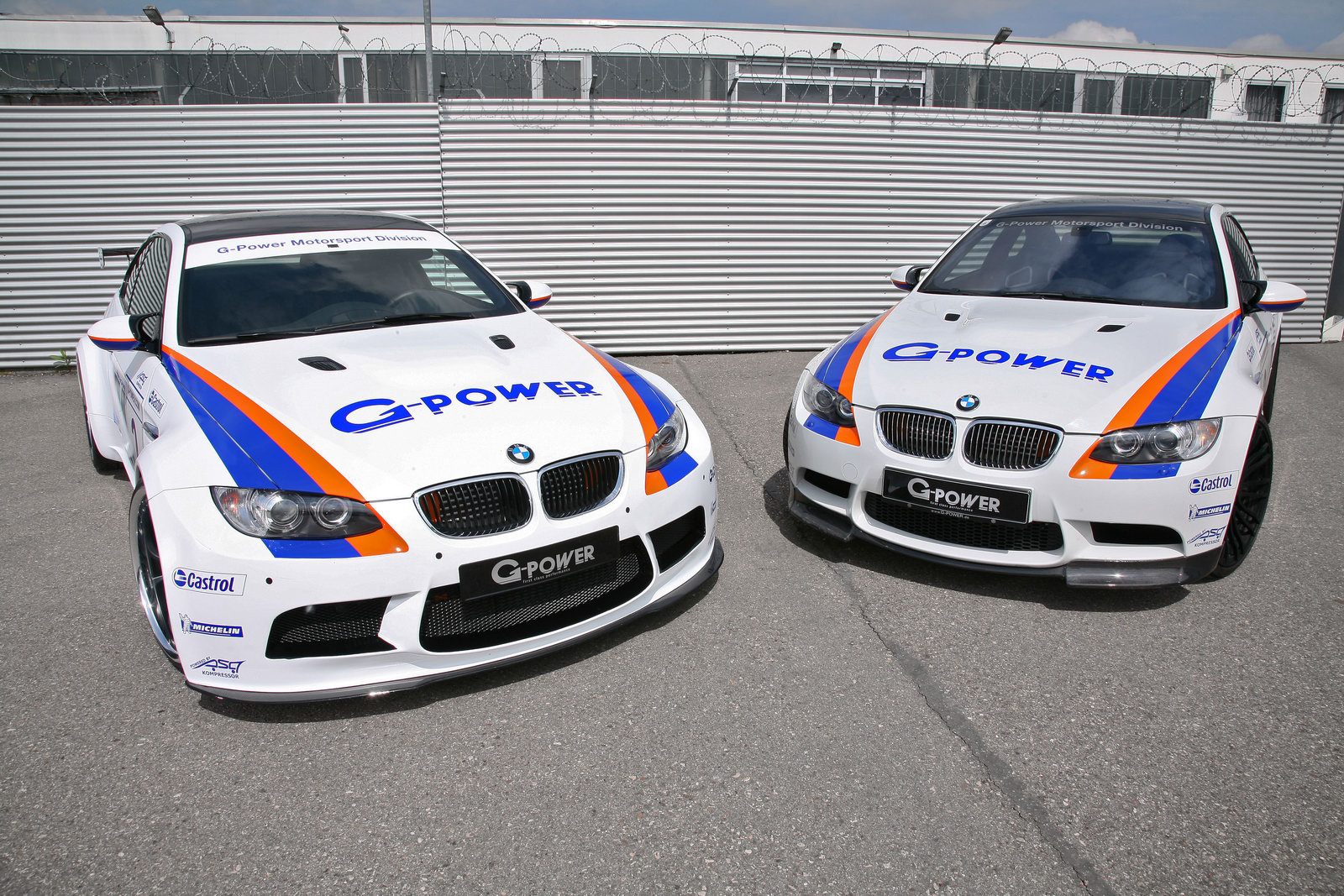 For those of you who think the BMW M3 GTS is a bit of a weakling, even in the Nurburgring endurance win celebratory GTS-R form but still want a BMW ready to take down the Porsche 911 GT3 RS these two might just be the thing.

The crew over at G-Power decided to celebrate the famed victory in a different style and have announced they will be offering two special edition M3 Clubsport models.

The models in question are the G-Power Motorsport M3 Tornado CS and GT2 S. The GT2 S is the company’s first official vehicle and is a turn-key racer with a price tag, before taxes, of €139,495.

So you pretty much won’t be using this car to carpool but it may have just about enough to make you forget about everything else if you consider what’s under that body: lightened wheels, a “Clubsport” coilover system, G-Power’s SK II CS supercharger system, new intakes and a titanium exhaust. As the latter are mated to that amazing 4 liter V8 engine that gives life to the M3 and you end up with 600 horsepower and 580 Nm of torque, resulting in a theoretical top speed of over 320 km/h with a six-speed (330 km/h if you go for the 7-speed DCT).

If you feel the GT2 S is a bit extreme, than the BMW M3 Tornado CS may be what you want as it will only cost €10,800 to convert your BMW M3 to one. For this you get the same power and a few other details but pretty much avoid the new suspension, aero and bodywork. 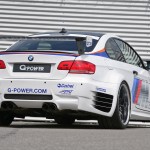 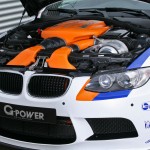 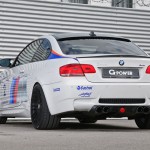 […] there was G-Power and now we have the turn of the Illinois-based tuning house, GTHaus to have a go at giving your BMW […] 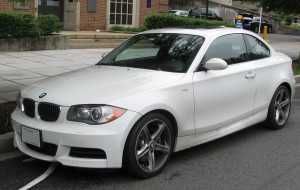 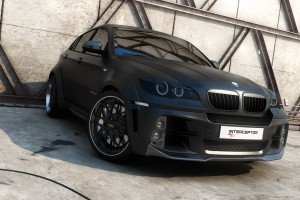