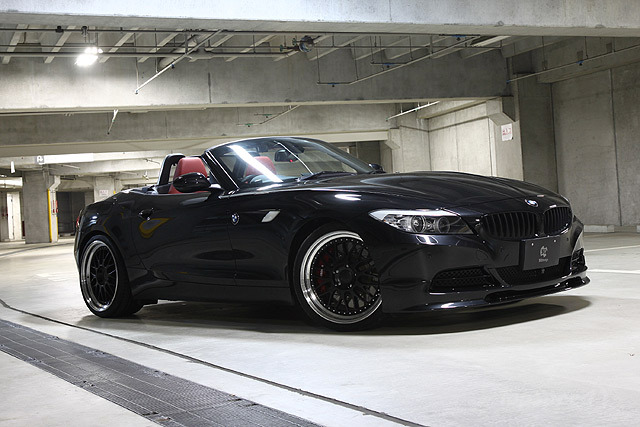 History would not support that alliances between the Germans and the Japanese don’t really benefit us that much but i think that this could be the exception that would prove the rule.

It’s Japanese tuner’s 3D Design take on the new BMW Z4 and I can’t help but like the look of it.

The new BMW Z4 is a handsome looking brute but the package 3D Design created for it is really helping it’s looks.

The package includes a new front lip spoiler and a trunk spoiler both made of urethane and a rear diffuser made of carbon fiber.

There aren’t many options on the color scheme as the car is only available in black, it’s a great fitting color but some of us may like a more fiery red or a relaxing blue. Perhaps the new 4-tip exhaust’s sound note will cheer you up.

There’s also a spectacular set of wheels that hit this car, they’re multi-spoke’d, with a nice silver touch to contrast the black of the car, the wheel and, of course, the tires.

Sadly the car is only limited to an exterior package so it’s not exactly game on for street racing but it is ready to show off for your neighbours. 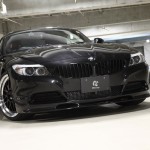 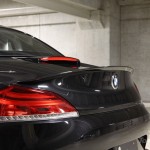 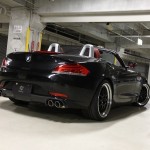 Them rims are ugly, stick with the orig BMW rims for gods sake! 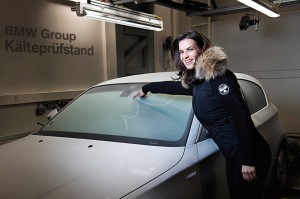 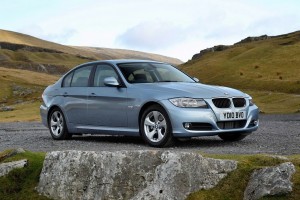 Next post BMW 320d EfficientDynamics did 1013 miles on one tank