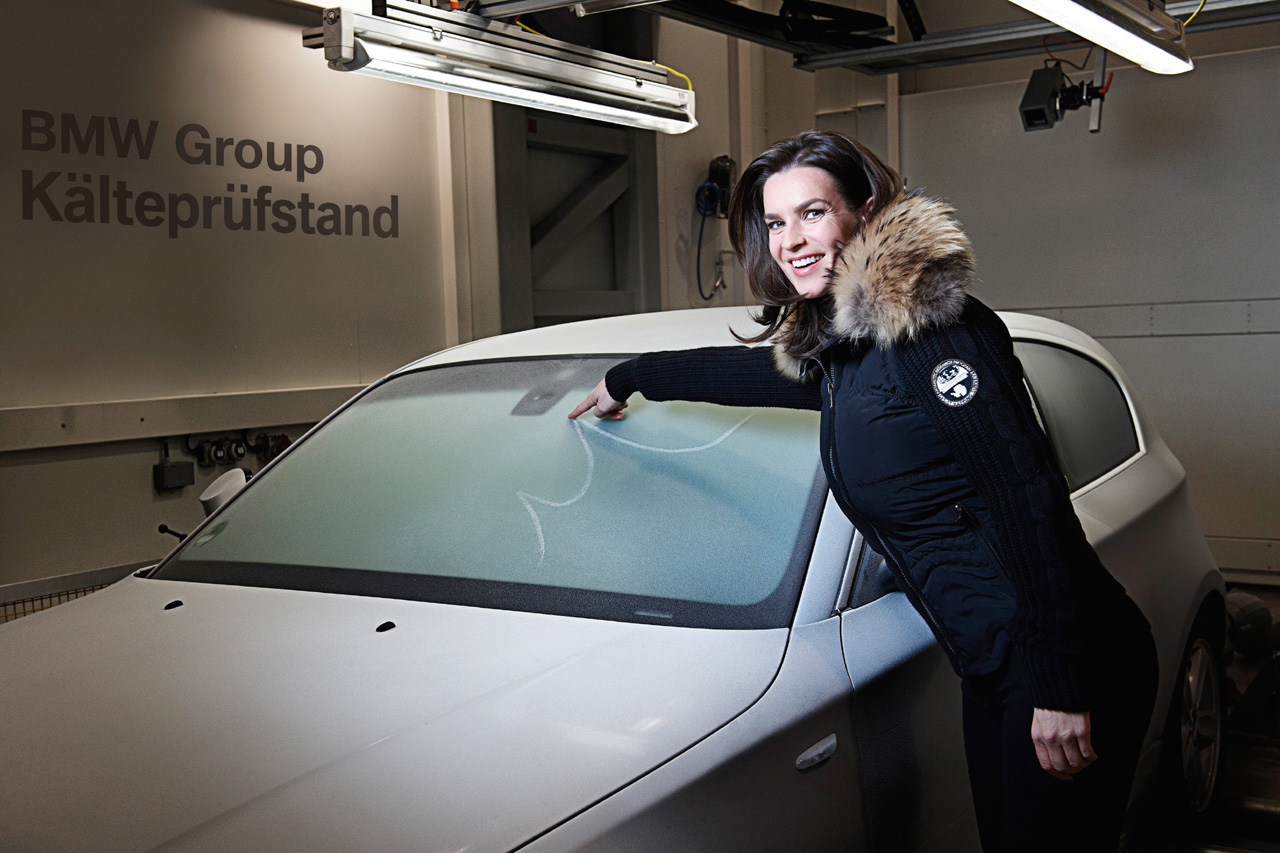 The special visitor in question is none other than Katarina Witt, former ice skating figure and two-time Olympic champion at that. Now that you know who the visitor is and what her background is you’ve probably guessed why she’d want to visit BMW Group’s Energy and Environmental Test Center.

In case you’re not sure, it’s because this particular Test Center, can, at the push of a button, take you to any place in the world. Well, at least as far as the weather is concerned.

So BMW Group’s best looking ambassador, at least to my mind, had some fun over there as within a few hours of photo shooting she enjoyed a summer’s heat and a nice breeze from “driving” a Z4 and also had the opportunity to do a bit of skating next to a 1 Series they were testing in Alaskan weather conditions.

Katarina Witt greeted the Manager of Efficient Dynamics at the BMW Group, Dr. Johannes Liebl, during her visit to the BMW Group’s Energy and Environmental Test Center and he also gave a few details on the importance of the facility but mainly there was some fun involved.

Besides the climatic wind tunnel, which can reproduce speeds of up to 250 km/h, temperature (from minus 10°C to plus 45°C), sun, wind and humidity under simulated conditions, there are also four other thermal wind tunnels and test chambers in the ETC facility. This comes in handy as the company’s efficiency grows in terms of cold and hot weather testing, no longer does it take weeks between testing in Dubai and in Norway as that timetable can now be fit into a period of 8 hours all of which are spent in northern Munich. 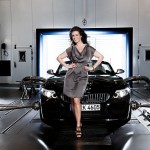 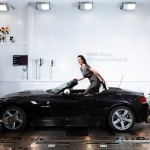 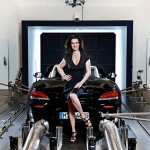 Just in case you haven’t had enough of Miss Witt, i mean, the BMW Test Center here’s a short “behind the scenes clip”: 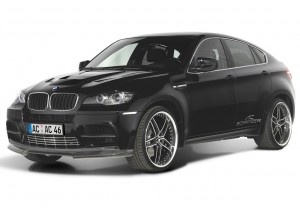 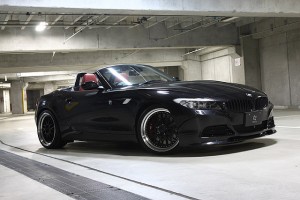