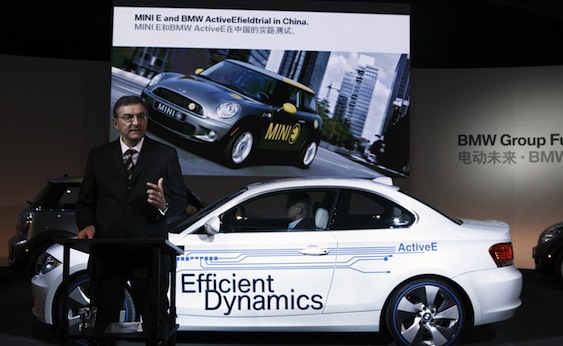 It’s only been about three weeks since we’ve had confirmation of the first BMW series-production of an electric-vehicle coming to the market with the launch of the Megacity Vehicle, scheduled for 2013.

Back then, BMW CEO Norbert Reithofer stated that this BMW will move the bar and set a new industry tone as the Megacity Vehicle will be significantly lighter than conventional cars and, in terms of sustainability, will set a new standard across the entire value-added chain.

Since these claims still stand, here are some new ones. The BMW Megacity will be a full five seater vehicle sized about the same as a Golf with an unusual layout for a BMW, an electric car or pretty much most cars in general. The Megacity will be rear engined and rear wheel drive.

According to BMW the Megacity will be a revolution for electric vehicles and it will also have some of the company’s mainstream touches. The new electric car is set to have a range of 160 miles per charge but no mention on the charging time has been done.

The BMW Megacity will share most of the drivetrain with the BMW ActiveE concept. 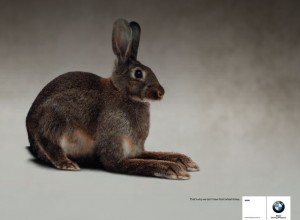 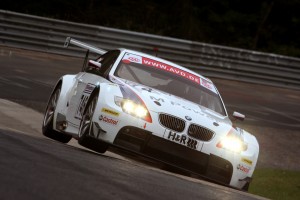