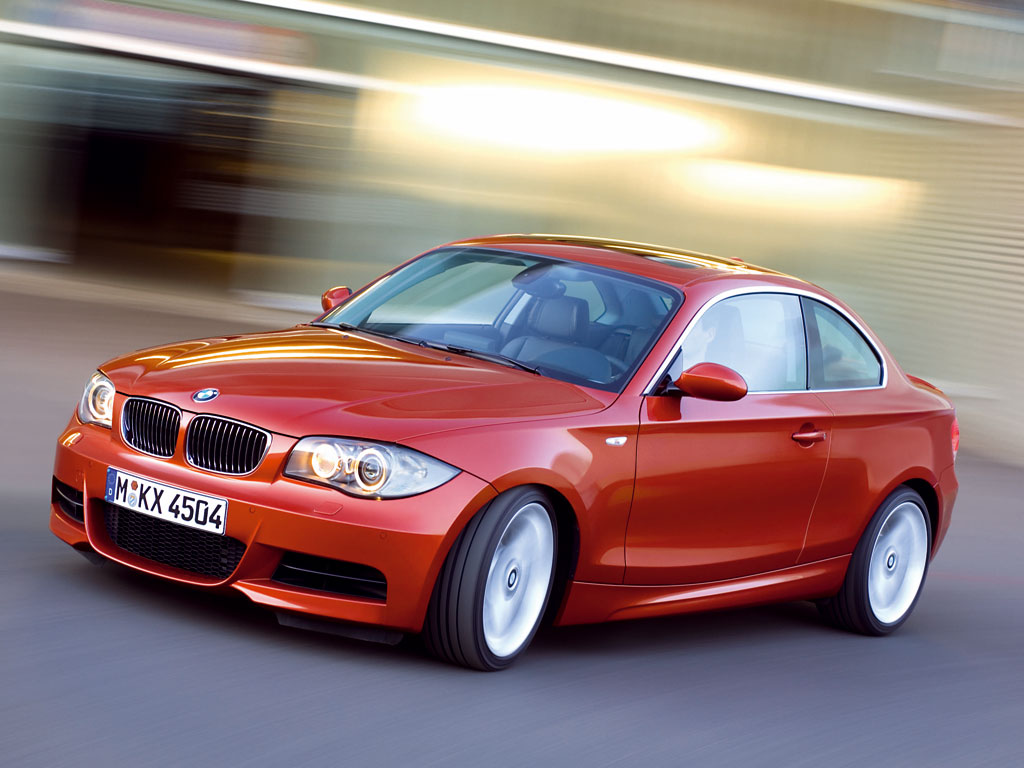 2012 will be an excellent year for people looking into buying a small hatchback as it’ll be the year we will be seeing the launch of the Audi A1, the Mercedes A and B Class and, of course, the BMW 1 Series.

The latter will be the one of most interest to us and what gets our attention in particular is the components that will go into it.

Most likely, BMW will shove quite a lot of the components that are to be found on the 3 Series into the next generation of 1 series.

This may happen either because BMW want to create a sensation of downsizing without downgrading or perhaps because of the new plans to cut costs at BMW. Either way this is pretty good news as the 3 Series is well built and well equipped.

The most important component to be found placing in both platforms will be the new four-cylinder turbo engine from the E90 3 Series added to which there is the possibility of a new three cylinder engine on both vehicles.

Should we take into account the success of the implementation of 7 Series components to the F10 BMW 5 Series the 2012 1 Series shows great promise.

News on any BMW 1 Series hybrid or electric are still unavailable. 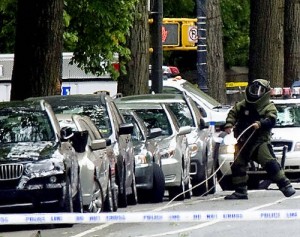