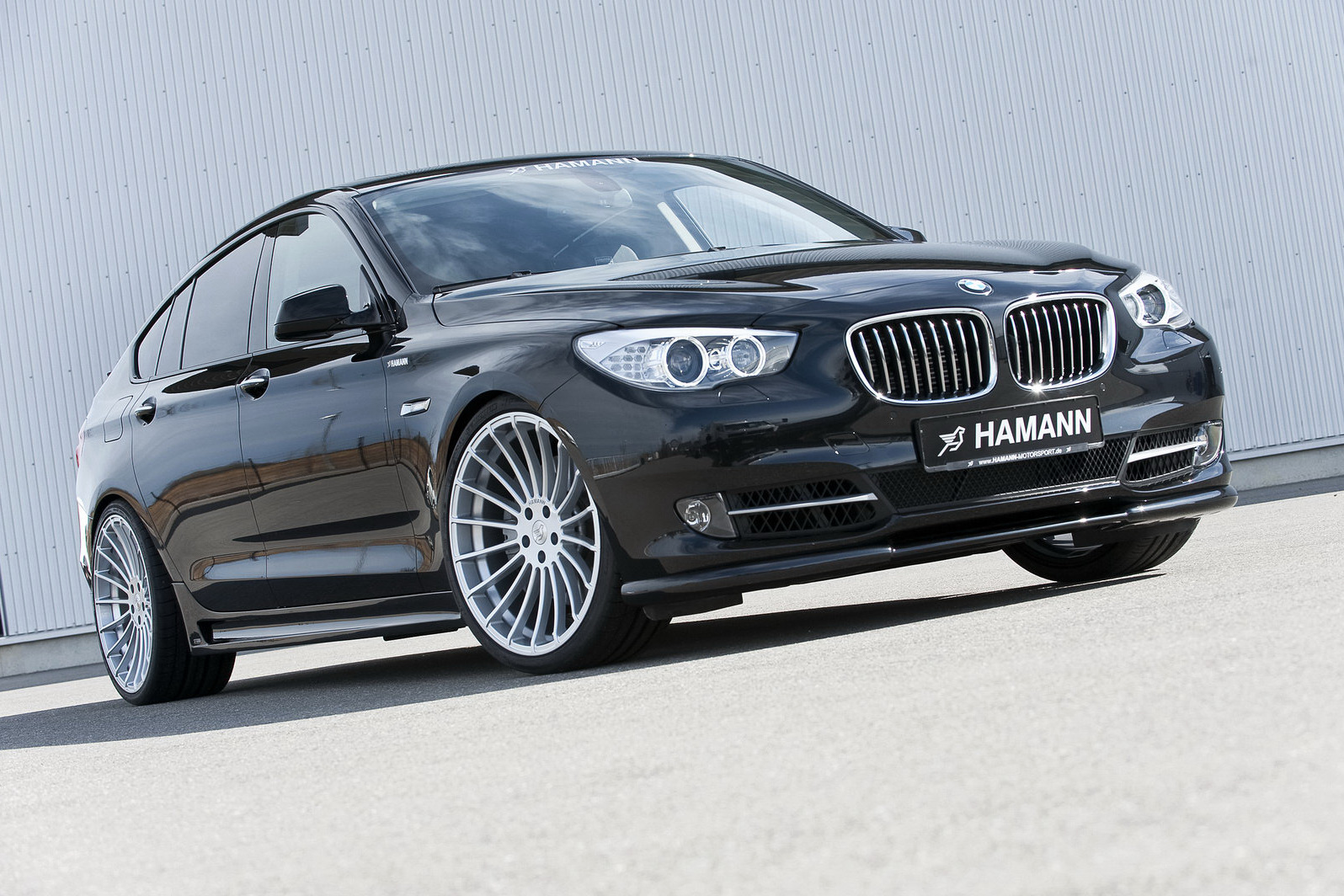 Hamann Motorsports is a German tuning company that specializes in BMW, Land Rover and Ferrari. That first one is the one we’re interested in, obviously.

What Hamann have been involved into recently is the improvement of the GT variant of the BMW 5 Series.

In particular they’ve focused on one version that is most likely to sell due to it’s engine, the 530d and what they’ve come up with something quite un-Hamann-ish as the car is better but surprisingly discrete.

Hamann’s 5 series GT gets the following modifications: a new suspension setup across the range, functional front and rear spoilers, side skirts and then there’s a special rear apron destined to house Hamann’s new mufflers. The 530d version of Hamann’s BMW GT is also getting some reprogramming for its Motronic system in order to obtain an extra 30 horsepower and you know get 275 horsepower and an alarmingly large amount of torque numbered in at 457 lb-ft.

The discrete looks don’t really fit with the wheels as they seem to be a bit of a show off fest. It’s still a Hamann after all and there is no problem with getting something like a 550i GT. 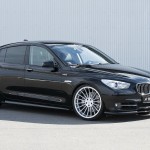 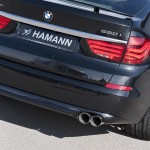 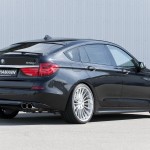 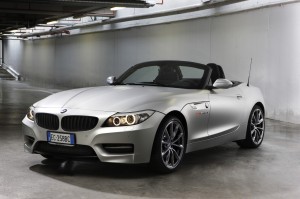 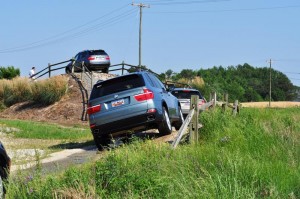