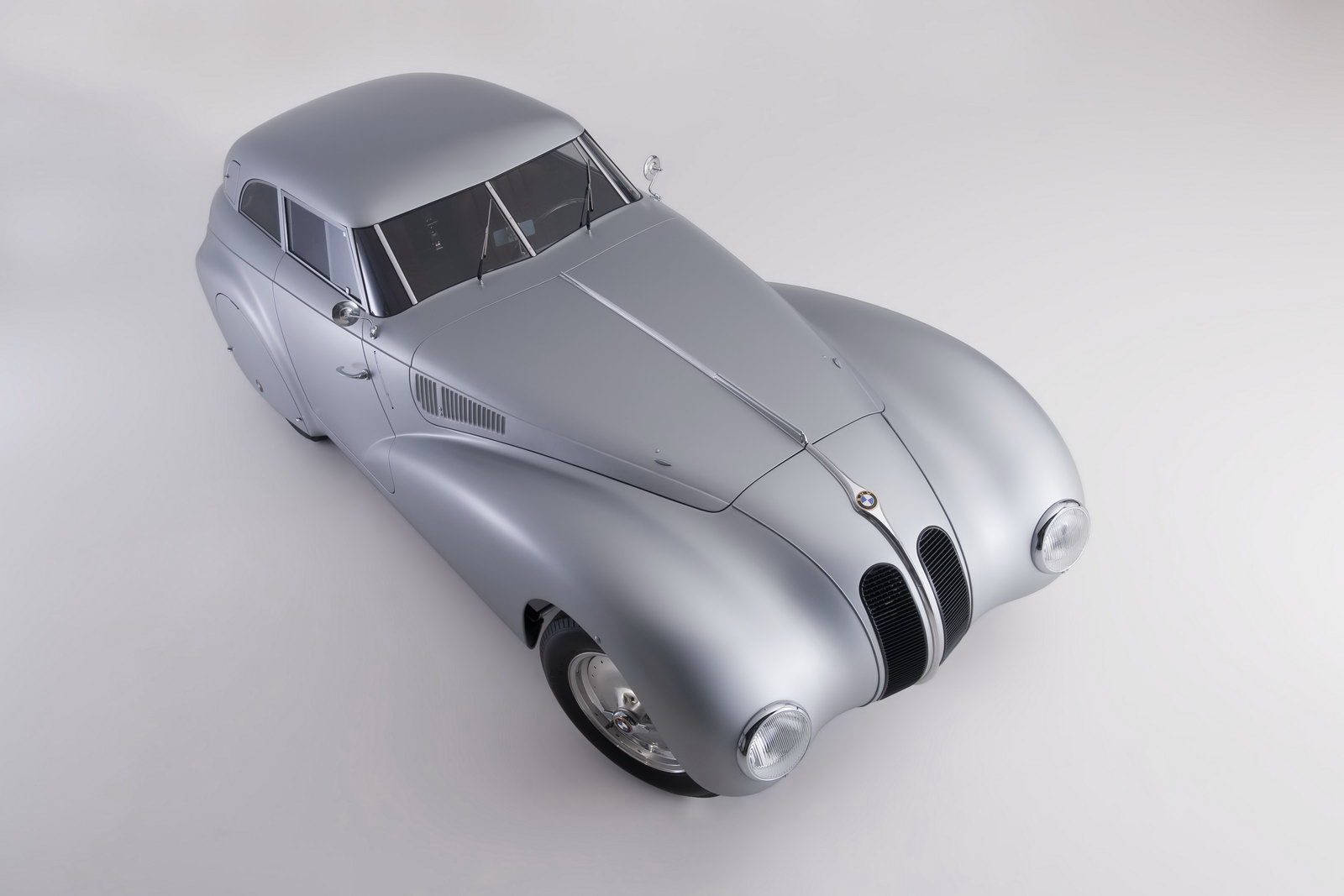 This rebirth of the BMW 328 Kamm Coupe has taken place to celebrate the 70th anniversary of BMW’s win at the Mille Miglia.

The original Kamm Coupe was only built in a single unit and eventually sometime in 1953 saw its last day in a scrap heap.

This exact replica of the car has been built by BMW classics themselves and it has had an amazingly troubled birth. The initial project started in 1990 but due to lack of proper engineering information on the car they couldn’t actually build it despite the years of research.

However a few years ago they got the sort of information they needed, including stuff on the car’s tubular frame construction from a private collector who had detailed photographs on almost all aspects of this car. All the images provided by the aficionado eventually wound up being converted into a 3D model that eventually went to a five axis machine that managed to cut a full size copy out of this BMW 328 Kamm Coupe.

The man behind BMW’s 328 Touring Coupé and Mille Miglia Roadster restorations, meticulously crafted an aluminum body and who then set to work on the under-body panels is named René Große. 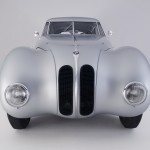 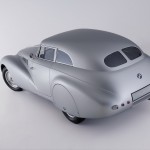 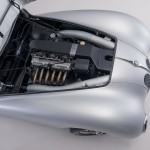 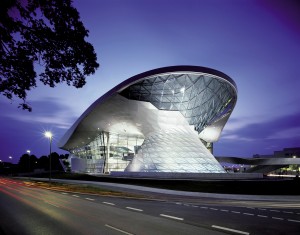 Next post BMW still second place for sales in the U.S.